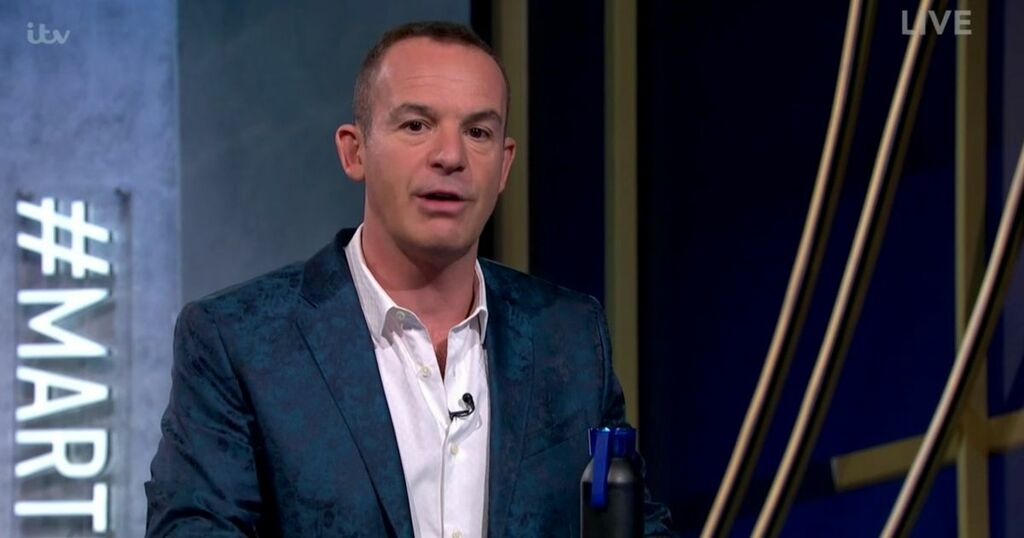 Martin Lewis has announced he is giving a national charity £100,000 to help fund a web chat advice service to provide free support to people across the UK worried about their energy bills ahead of the looming price hike in April.

The founder of MoneySavingExpert.com took to social media on Tuesday to share the news with his 1.2 million followers after being left “shaken” and “near to tears” during his live TV show last week.

During a segment on the current energy crisis and rising cost of living, Sara, a single mum, whose husband died from Covid-19 in January 2021, asked the consumer champion for advice on her soaring gas and electricity bills. But Martin was unable to give her a definitive answer on whether or not she should switch suppliers.

Spurred into action to help her and millions of people across the country, the financial guru wrote on Twitter: “Announcement. I'm funding @NEA_UKCharity [National Energy Action UK] £100,000 to set up web chat advice for vulnerable people to free up its helplines by 1 April when, UNLESS GOVT INTERVENES energy bills rise 51%.

In a follow-up post, he explained: “I vowed to myself to do this after last Thurs show (it’s taken a few days to arrange) when in near tears as the reality dawned that millions will be thrown into fuel poverty.

“We can't let that happen. Our vulnerable need protecting as they don't have a financial buffer.”

He added: “While my core reason to do this is to try and help more people avert potential tragedy, a side aim is to deliberately raise awareness & pressure on for proper policy intervention.”

He also clarified who the webchat will help, explaining that it will be accessible for anyone in Scotland, England, Wales and Northern Ireland.

The energy price cap, which acts as a backstop to limit the amount that households have to pay for default tariffs, now sits at £1,277.

However, energy experts have been predicting that it could rocket by as much as 51 per cent in April amid a major spike in global gas prices, which have been pushed up by high demand around the world.

Last week, Boris Johnson poured cold water on calls for VAT to be removed from domestic fuel bills, describing it as a "blunt instrument".

But the Prime Minister said ministers had not ruled out further assistance for households facing big increases in energy charges when the price cap is reviewed in April.

For those struggling with energy bills, Ofgem suggests contacting the supplier to agree a repayment plan.

People can also check whether they are entitled to help such as the Winter Fuel Payment or the Warm Home Discount Scheme - find out more here.