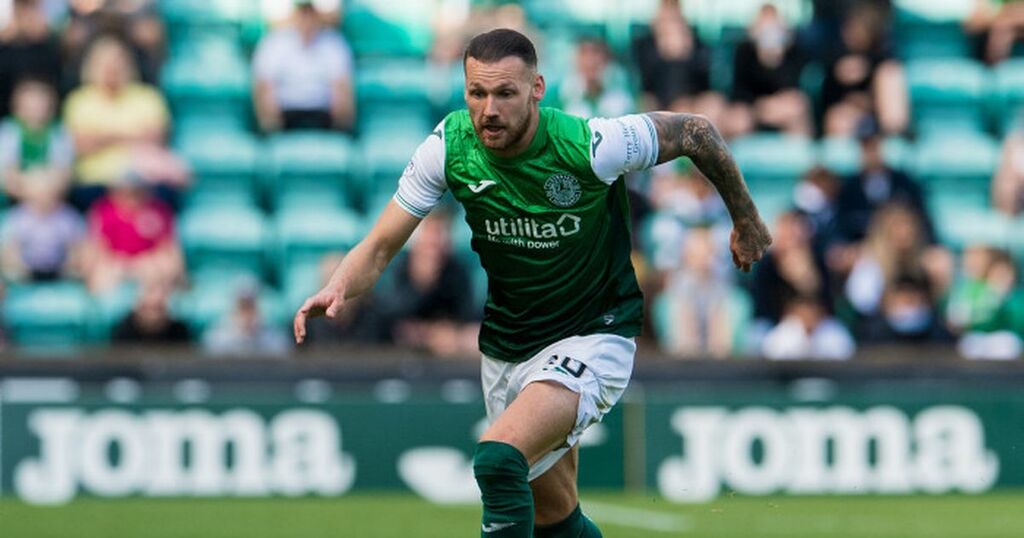 Winger Boyle won Player of the Month as he got his season off to flier with four goals in as many games in the Scottish Premiership.

The 28-year-old Australia international has netted against Motherwell, Ross County, Dundee and Livingston to help the Easter Road side to an unbeaten start.

The Hibees sit two goals ahead of the Jambos in second after Neilson guided his side to a fantastic win over Celtic and victories on the road at St Mirren and Dundee United.

A home draw against Aberdeen also contributed to the Gorgie gaffer grabbing the manager gong with Hearts also yet to taste defeat this term.

That record may end for one side, however, as the pair meet on Sunday at Tynecastle for the first Edinburgh Derby of the season.

Of his prize, Boyle said: “I’m really proud to win the Player of the Month award, it means a lot to me.

“I’ve been working hard on the training pitch to help the team and I’m glad it’s paid off.

“We have big ambitions as a football club and a big game ahead of Sunday, so all our focus is on that and hopefully I can continue to help the team.”

Neilson said: “It’s nice that our form has been recognised and, for me, this award is for everyone involved with the team.

“We win together and we lose together, and there has been a lot of hard work put in by the players, the coaches and all of the backroom staff at the start of the season.

“It is, however, only a start. We want to keep our form going and we will keep working away to give ourselves the best chance of doing so.”