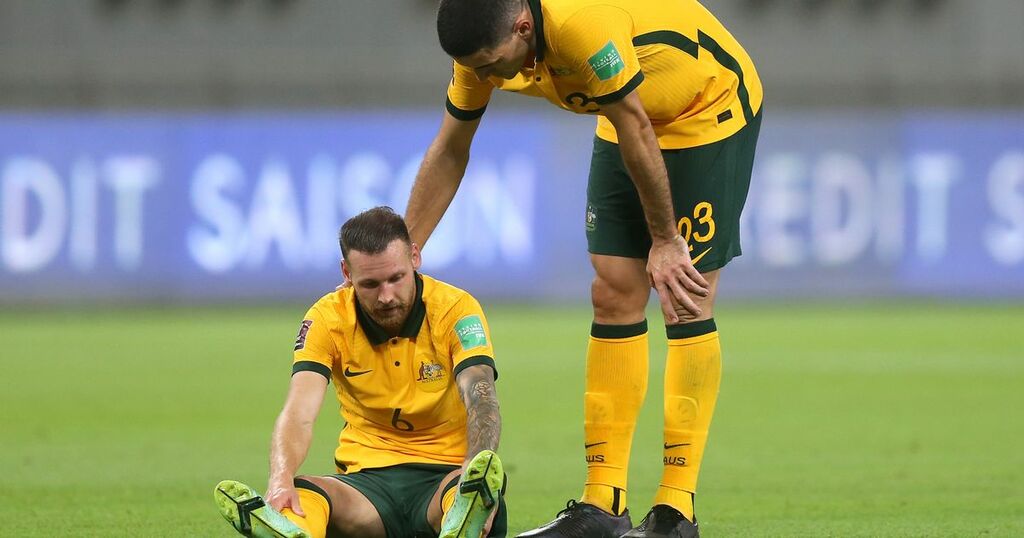 The 28-year-old was not stripped for the encounter in Hanoi today after picking up a hamstring injury in the Aussies' 3-0 win over China on Thursday.

He was rated as "50-50" by boss Graham Arnold but that fear and doubt will now transfer to the Hibees ranks ahead of Sunday's Edinburgh derby trip to Tyencastle.

After the China victory, Arnold insisted he would field his strongest team against Vietnam, thus avoiding risking the injured Boyle.

He said: "It's a World Cup qualifier. I've got to put my best team out there, that I feel that is ready to go on to the pitch and perform at its best.

"The most important thing is the boys are physically and mentally very, very good."

Easter Road boss Jack Ross will now hope Boyle, one of his key men, returns from his travels fit enough to play some part against Hearts.