The defender has thrived during his third loan spell away from the Emirates Stadium, being named the Ligue 1 Young Player of the Year for his efforts. Saliba has never played for Arsenal despite being three years into a five-year deal signed when he joined from Saint-Etienne.

Marseille are keen to keep Saliba, and the player feels similarly having broken into the France squad ahead of the World Cup, but Mikel Arteta on Wednesday said the defender "must come back to Arsenal".

Longoria hopes Arteta changes his mind, though, telling RMS Sport: "We had a lot of conversations about analysing William Saliba's season, especially in the last few days.

"He is coming off an extraordinary season, with one of the highest number of matches played in Europe. He also joined the France team, which is incredible at his age.

"We discussed a lot internally about what we can do, to find out what the possibilities are. We respect his club, we have to thank Arsenal. Arsenal are a friendly club that helped us a lot during the last transfer window. We have very good relations.

"We have to talk to each other, see if there is the possibility of reaching an agreement between the clubs, there is the player's will, the club's will... But above all, we must respect Arsenal."

Asked if Marseille could afford a reported €30 million (£35.5m) fee for Saliba, Longoria said: "There are different strategies, different ways of entering into transactions. It is especially necessary to come to an agreement if there are possibilities of being able to move forward." 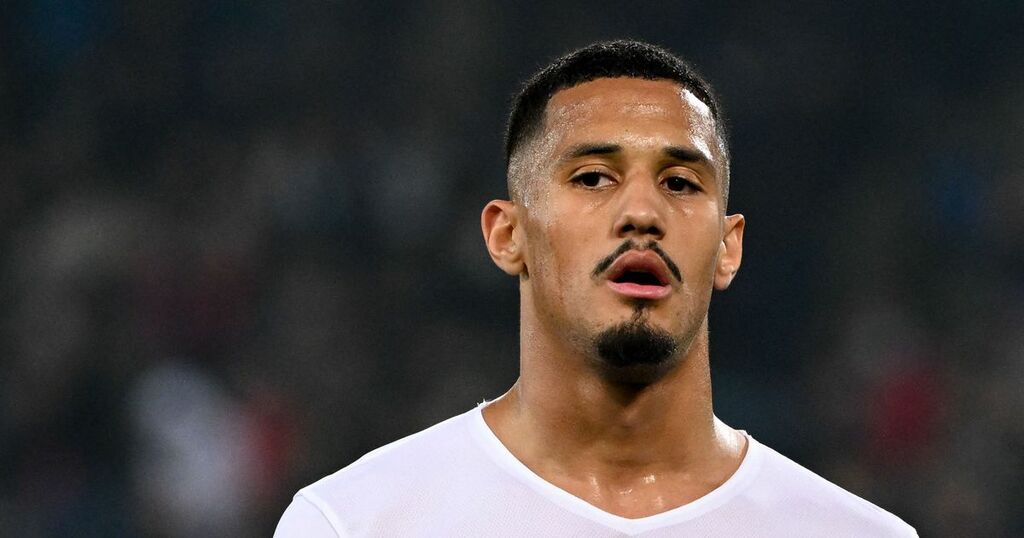