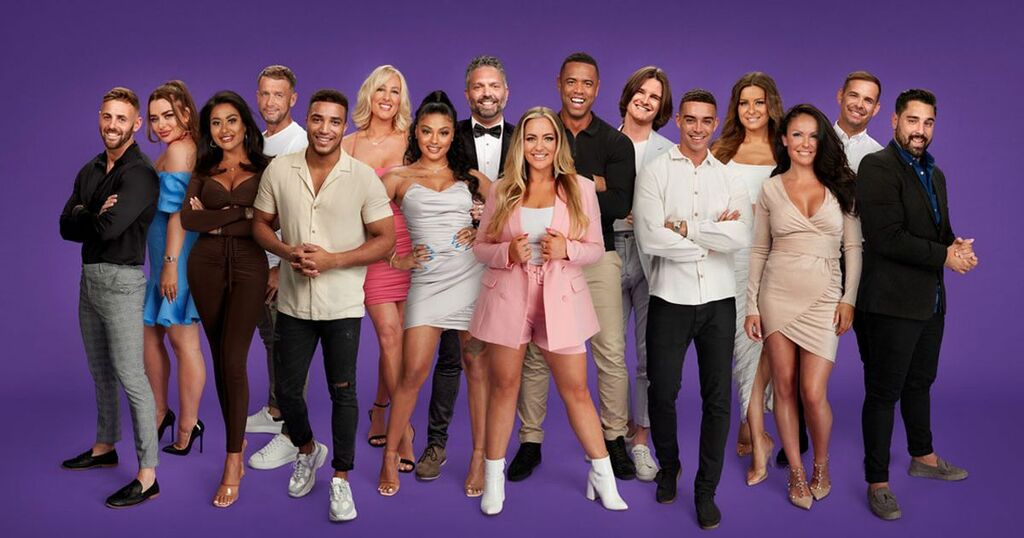 Married At First Sight UK's Charlene Douglas has spoken out about one particular couple who 'fell for each other straight away'.

The latest series of the E4 show is well underway and has already provided plenty of drama as the couples attempt to live with one another following their honeymoons.

But one couple who seem to be getting on swimmingly are Tayah and Adam, who have already used the L-word.

Viewers were shocked when the pair told one another that they loved each other during a romantic dinner on their honeymoon.

Speaking exclusively to The Mirror, Charlene asked if she thought it was far too soon for them to be dropping the L bomb.

"I think it depends on the people that are in the situation, they know what they are feeling," Charlene replied.

"Love grows but I believe her, they feel love and they shared it.

"I think with Adam and Tayah, they had some really good conversation as well.

"You could clearly see the chemistry, the sparkle in their eyes, they fell for each other straight away," Charlene added.

Charlene's comments come after it was revealed that Tayah and Adam will hit their first bump in the road this week as the couples enjoy another dinner party.

The smitten duo have somewhat of an awkward conversation with Morag and Luke, where Tayah declares: "Do you know what we've been talking about? This time next year I'll be pregnant."

Adam then continued: “She’s having visions of it so… we’ve not properly agreed that that’s going to happen by the way."

“Awwwwwwww a little Tay, imagine how sass that child would be, I’d love it," Tayah then remarked, as Adam took an awkward sip of his prosecco.

At the end of Monday's episode, it was teased that Tayah will be annoyed with Adam and now viewers know why.