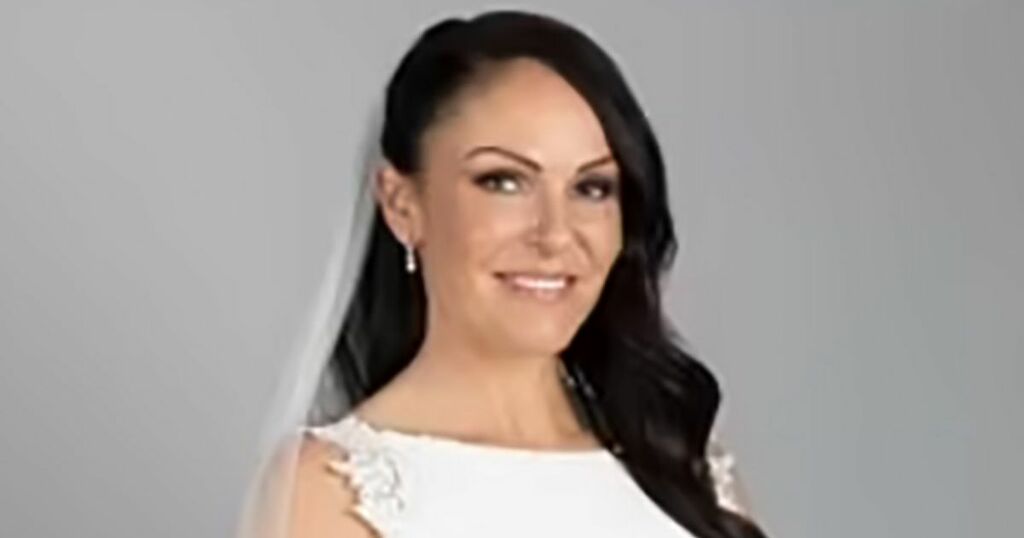 Married At First Sight's Marilyse Corrigan is no stranger to the small screen having made an appearance in TOWIE several years ago.

The 37-year-old personal trainer who features in the current series of the reality dating show popped up in a scene with Lucy Mecklenburgh after sticking up for her boyfriend Mario Falcone.

As the two had a heart to heart in a coffee shop Marilyse told Lucy, who is now married to Corrie actor Ryan Thomas, that Mario had not been flirting with co-star Amy Broadbent.

She said: "Mario was there with his friends, and he was literally sat in the same seat all night, just with a group of lads.

“He weren't up dancing. He weren't doing anything like that. I didn't even see him drink loads”.

Flash forward eight years and is Marilyse is now married to Franky Spencer, 49 - who she met for the first time on their wedding day in last Thursday's episode of the controversial show.

Married at First Sight UK fans have already expressed their fears that it will end in tears for bride Marilyse after spotting "red flags."

However, a super awkward wedding speech from Franky caused concern for fans of the show.

Marilyse explained her reasons for going on the programme and and said: “I would love to go through to the experiment to the very end and still be with the guy.

“That is what I want to happen and what I expect to happen. I will be a bit disappointed if it doesn’t happen, but we’ll have to wait and see.”

However Franky said he wanted to give himself a "challenge" by going on the show.

He awkwardly said: "Ladies and gentleman, I will actually enjoy this speech because it's highly likely again that I will get to speak for a whole ten minutes without my wife interrupting me.

"Thank you in advance that on our honeymoon you'll get up every morning and make me breakfast. I like my eggs runny."

Fans immediately took to to Twitter with one saying: "#MAFSUK is literally the epitome of a red flag"

A third mused: "Can’t work out Franky. Is he serious or does he have one of those weird senses of humour that no one gets? #MAFSUK."

The programme will be shown on four nights a week from Monday to Thursday, on E4 at 9pm and will come to an end after 21 episodes at the end of September.

Eight new couples that have never met each other before will be married and get to know each other on the show whether they get on or not.