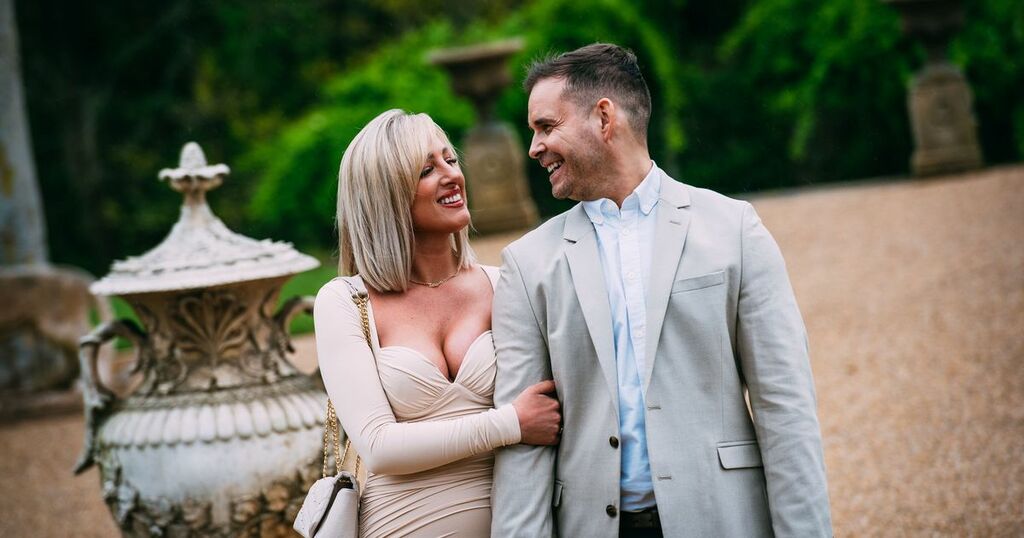 The speeches became emotional on last night's Married at First Sight as Welsh groom Luke opened up to his wife Morag and the rest of a dinner party about "finding himself" again.

While Luke and Morag have been on a journey together, with Morag previously reducing Luke to tears when she said she didn't find him attractive, the couple seemed very strong at the dinner party as Luke's speech about how Morag has helped him made other contestants emotional.

A past relationship had knocked and impacted Luke's confidence and he has spent over a year preparing himself to get back out in the dating world.

When asked what has your partner taught you about yourself, Luke said: "That I am enough and I have lost myself over the years and I have always known who I am, and I keep saying it, but I didn't treat myself that way."

At this point, many of the brides and grooms were becoming emotional such as Matt and Tayah who said: "You are gonna make me cry."

Luke continued with his heartfelt speech saying: "The best thing you have ever done for me is showing me who I am again and regardless of what happens between us I will be eternally grateful for what you have done for me."

Welling up himself Luke finished his speech saying: "I am back" to the cheers and tears of the other couples.

Married at First Sight is on Monday to Thursday on E4 at 9pm.