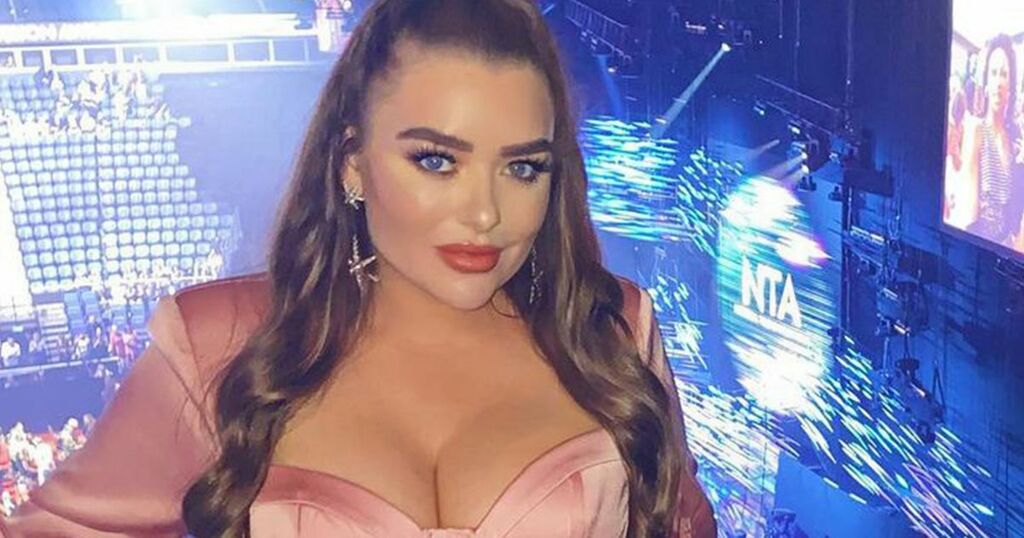 Married at First Sight UK star Amy Christophers has given a clear hint that her relationship with Joshua Christie may have come to an end.

The couple were seen arguing on their honeymoon in Mexico in the E4 show, which is being seen as a social experiment.

Now Amy has posted a photo of her at the National Television Awards from Thursday night, in which she was seemingly attending alone with no sight of Joshua or mention of him in her caption.

She posted a photo of herself at the O2 with the ceremony happening behind her before she was pictured partying at the event, and wrote that she couldn't believe that she was there and hoped that next year, she would be back with the Married at First Sight team.

Amy wrote: "And the award goes to… Proper pinch me moment walking the red carpet at the @officialntas massive thank you to @welovenood & @boutiquebonitaglobal for having me!! Dress: @lavishalice.

" #ntas next year it will be @e4mafsuk nominated #mafsuk #marriedatfirstsight "

The last sight of Amy on the show had her at loggerheads with Josh as it would seem that their relationship was on the verge of ending.

In the clip, Josh is seen asking Amy if she slept well.

She was not impressed and replied: "Well I passed out early with my makeup on still, so I woke up at like three and was like, 'I need to go and take my makeup off'."

She then added: "I got back into bed and there was like a massive pillow down the middle."

Amy thought that the pillow had been put there by Josh to create a divide between them.

Josh was not having any of it and looked to put Amy straight on the matter: "I woke up and next thing you know, this pillow was covering my face."

Amy hit back: "I didn't do it on purpose though to p**s you off. I was like, 'What's this pillow doing on my face?' and then chucked it."

Josh retaliated: "Yeah you did. Let's be real, you did. You did it to try and wake me up."

Josh explained in a VT later: "I think Amy just gets really lonely and really needy."

With tension building between the pair as they sit in bed, he continued: "If you need a hug in the middle of the night, why don't you just say that?"

Amy said that her new husband is "so negative" and begged him to let the situation go while Josh described the pillow fight as "such a little problem".

Amy admitted: "I feel drained. All you do is challenge me."

Josh then hit back: "But that's rich coming from you though."