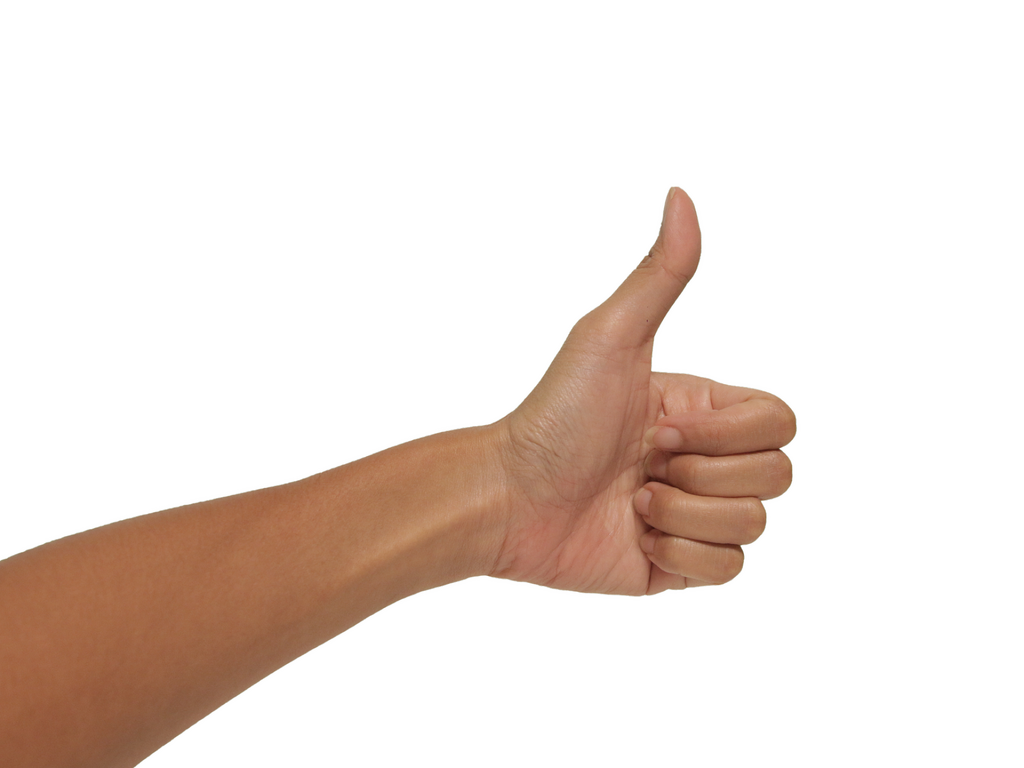 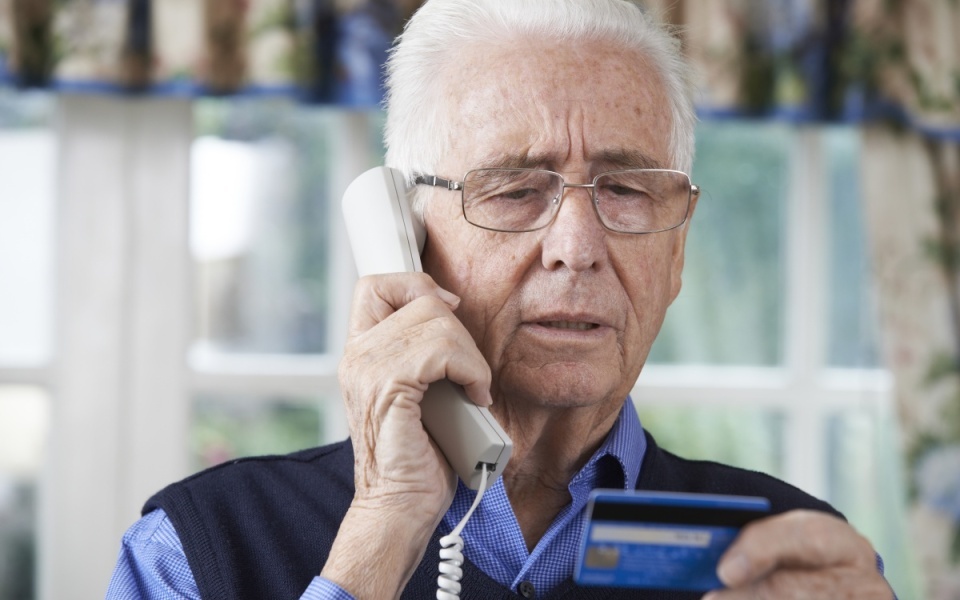 Credit Suisse analyst Timothy Chiodo had an Outperform with a price target of $13.50.

Chiodo acknowledged a solid start to the year, with Q2 guided ahead of Street and FY 2022 guidance raise.

Barclays' Ramsey El-Assal had an Overweight with a price target of $19. In Q1, MQ handily beat Street estimates (and MQ's Q1 guide) across the board.

Though investor anxiety on the sector has weighed on MQ shares in recent weeks, a solid Q2 revenue guide and new partnership wins continue to support its Overweight rating.

Mizuho's Dan Dolev had a Buy with a price target of $17. Dolev believes that within today's turbulent fintech environment, MQ's uneventful yet solid Q1 should be received as very refreshing.

Both sales and GP showed strong growth vs. Q121 and sequentially, and MQ also provided an update to guidance for 2Q.

Growth was driven by continued strength at Block, Inc (NYSE:SQ), which management noted benefited from a significant increase in the tax refund direct deposits at Cash App and Cash Card spending.

All given metrics showed movement continuing in a positive direction, with some questions around GM% (which were clarified by management). Dolev believes 1Q results and strong medium-term growth prospects merit more investor love.

Wells Fargo's Jeff Cantwell had an Overweight with a price target of $13. Cantwell views Marqeta's issuance platform as best in class, with years of outsized volume and revenue growth ahead as it executes against its sizable opportunity.

Cantwell expects this will come from continued growth by Marqeta with disruptors and its ability to help traditional banks' upgrade' their card programs to better serve their customers in a rapidly evolving payments landscape.

Cantwell forecasted strong growth in revenue and gross profit in the next two years.