NEW DELHI: Equity indices rebounded sharply on Friday amid broad-based buying across all sectors, a day after crashing to nearly 2 month low.

Dr Reddy's, Reliance, Nestle India, Tata Steel and L&T were the top gainers in the sensex pack rising as much as 8.10 per cent. All 30 shares finished in green.

On the NSE platform too all sub-indices settled higher with Nifty Metal, Media, Realty and Pharma gaining up to 4.47 per cent.

Here are the top reasons for today's market rally:

Metal stocks, which slid over 4 per cent in the previous session, rebounded to close 4.2 per cent higher. The sub-index snapped five weekly losses and gained 7.4 per cent for the week.

The stocks gained after world's largest commodity consumer China cut its 5-year prime rate by 15 basis points to 4.45 per cent in a bid to boost economic activity ravaged by the latest outbreak of Covid in the country which forced it to opt for fresh lockdowns.

Investor sentiment around the globe improved after China cut a key benchmark lending rate to support its economy.

Global equities gained on Friday, as China's move helped ease some pressure owed to the Russia-Ukraine conflict, prospects of bigger interest rate hikes to contain surging inflation and supply-chain issues that have been worsened by China's zero-Covid policy.

The MSCI world equity index, which tracks shares in 50 countries, rose 0.5 per cent after China cut its five-year loan prime rate, which influences the pricing of mortgages, by 15 basis points.

At an event on Thursday, the finance minister said that India is likely to be robust at 8.9 per cent in the current financial year, reflecting the country's strong resilience and speedy recovery.

Sitharaman also expressed confidence that India will continue to achieve a high growth rate in the next financial year as well.

Share sof Dr Reddy's Laboratories gained over 8 per cent after the pharma major declared its fourth quarter results on Thursday.

In Asia, the Shanghai Composite Index rose 1.2 per cent to 3,134.21 after the Chinese central bank reduced its rate on a five-year loan, which would shore up weak housing sales by cutting mortgage costs.

That suggests Beijing is “trying to keep easing targeted and that we shouldn't expect large-scale stimulus,” said Julian Evans-Pritchard of Capital Economics in a report.

The Nikkei 225 in Tokyo jumped 1.3 per cent to 26,746.24 after Japanese consumer inflation rose to 2.5 per cent in April from the previous month's 1.3 per cent. It was the first time since 2008 that inflation was above the central bank's 2 per cent target. 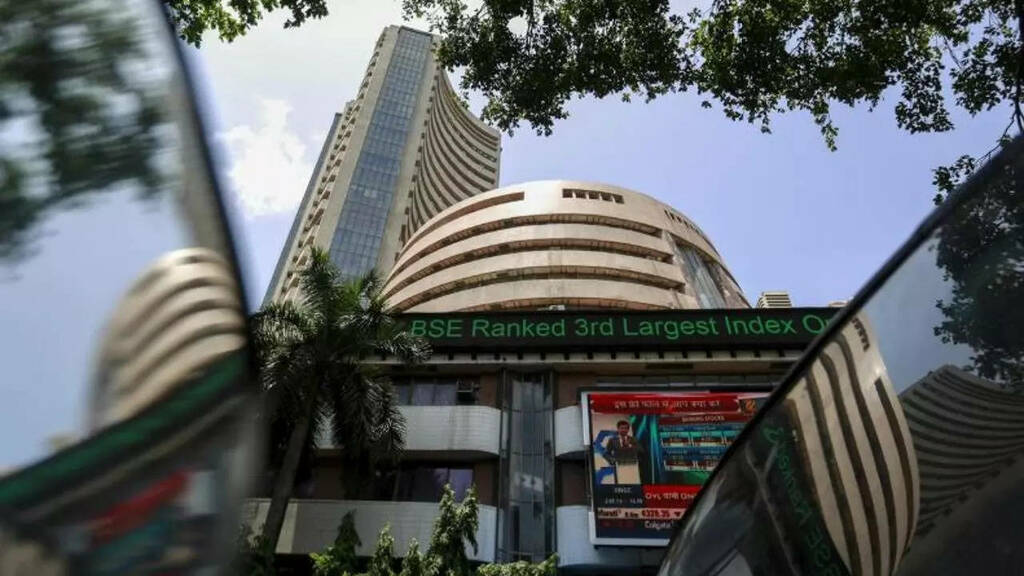 The Times of India
One subscription that gives you access to news from hundreds of sites
Investors lose Rs 6.71 lakh crore as sensex crashes 1,416 points amid weak global cues

NEW DELHI: Equity indices posted its biggest drop in 2 months on Thursday tracking an extremely weak trend in the…

Nifty outlook: Fresh down move is likely for Nifty once the support of 15735 is broken, say analysts