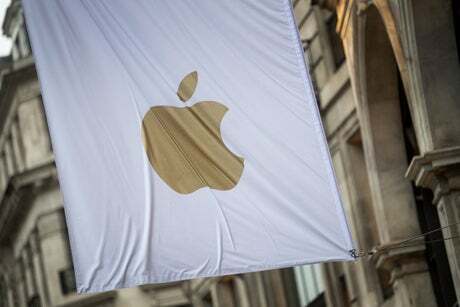 The lacklustre event fuelled suspicions that the lack of major innovation is in response to concern about sourcing huge amounts of new chipsets at a time of global shortages.

CMC Markets analyst Michael Hewson said: “Last night’s event certainly lacked the pizzazz we normally get from these product launches, with most people coming away with the feeling of being slightly short-changed, which probably helps explain why Apple’s share price dipped after hours.”

There was little in the way of impetus for the London market, which needed strong performances from defensive stocks such as Imperial Brands and Reckitt Benckiser to rise by just under one point to 7,034.74.

The return of Brent crude above $74 a barrel also helped BP shares to improve by 3.4p to 303.4p, while there was a recovery for banking stocks including Lloyds.

Some familiar names appeared on the fallers board, including Rolls-Royce and British Airways owner IAG after fresh declines of more than 2%. The biggest fall, however, came from Just Eat Takeaway, down 4% or 266p to 6,341p.

Deliveroo moved in the opposite direction, lifting 1% after it reached a deal with Amazon offering Prime customers free delivery on takeaway orders above £25. Deliveroo shares rose 3p to 334.7p, having fallen back from above their IPO price over the last month.