Mark Zuckerberg speaks out after global Facebook and WhatsApp outage 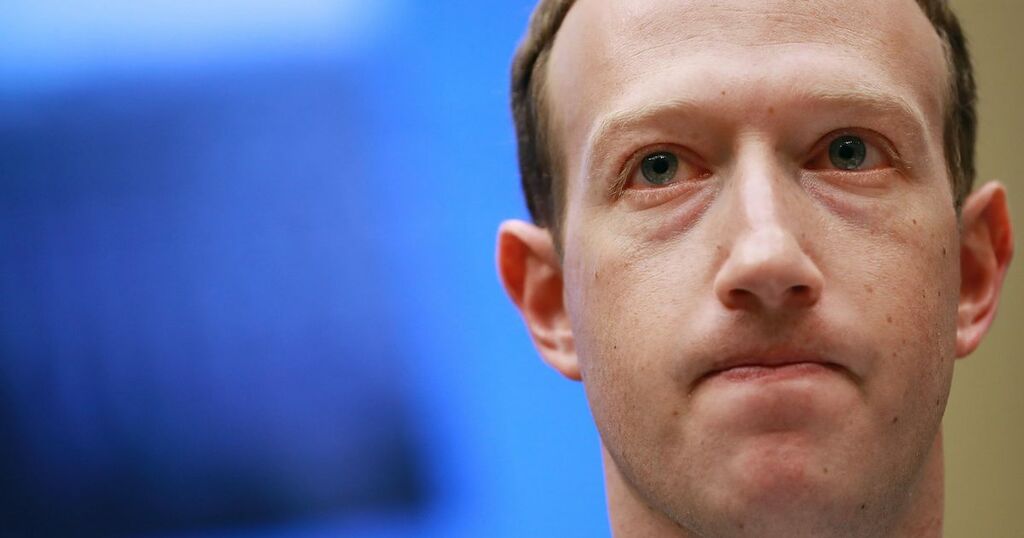 Mark Zuckerberg has apologised after his social media platform went down for hours.

The social media site, WhatsApp and Instagram all went down for more than seven hours on Monday, and the CEO apologised after seeing $6.1 billion wiped off his net worth over the last day.

He wrote a short message on Facebook saying: "Facebook, Instagram, WhatsApp and Messenger are coming back online now. Sorry for the disruption today - I know how much you rely on our services to stay connected with the people you care about."

Read more: All the latest news from around the world here.

Facebook has blamed a "faulty configuration change" for the widespread outage, meaning they weren't hacked and it doesn't appear to be human error.

The platforms had confirmed on Twitter they were aware of issues and working to resolve them after thousands of people reported outages shortly before 5pm on Monday.

Users were eventually able to access Facebook and Instagram from late on Monday evening, while WhatsApp said its services were "back and running at 100%" as of 3.30am on Tuesday.

Facebook said a "faulty configuration change" on its routers was believed to be at the centre of the outage.

It said in a statement: "Our engineering teams have learned that configuration changes on the backbone routers that coordinate network traffic between our data centres caused issues that interrupted this communication.

"This disruption to network traffic had a cascading effect on the way our data centres communicate, bringing our services to a halt.

"We want to make clear at this time we believe the root cause of this outage was a faulty configuration change. We also have no evidence that user data was compromised as a result of this downtime."

The platform added it was working to understand more about the outage in order to "make our infrastructure more resilient".

In a statement posted to Twitter at 11.31pm on Monday, Facebook apologised for the outage and thanked its millions of users around the world "for bearing with us".

It said: "To the huge community of people and businesses around the world who depend on us: we're sorry.

"We've been working hard to restore access to our apps and services and are happy to report they are coming back online now. Thank you for bearing with us."