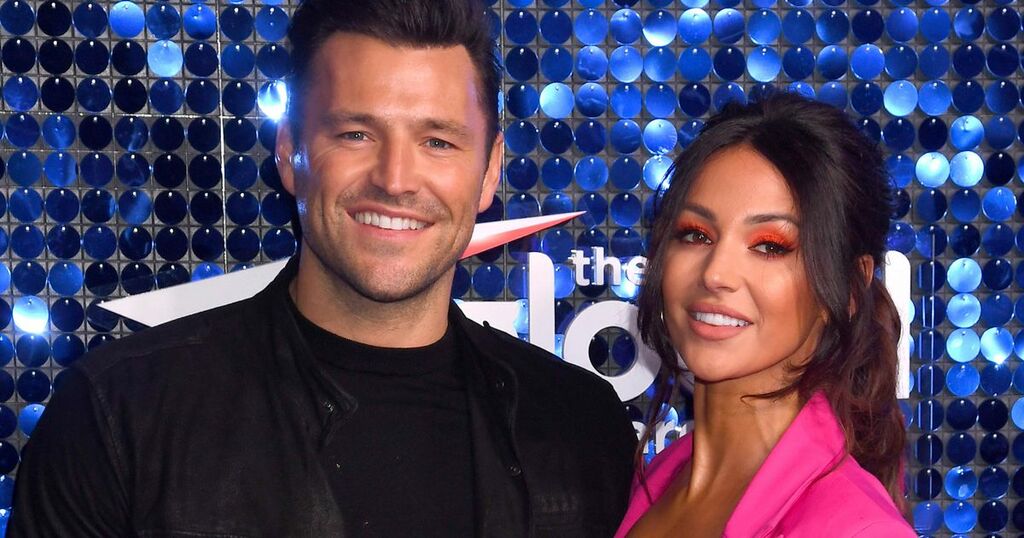 Mark Wright has revealed that work on his dream Essex mansion is almost complete.

The former TOWIE star and wife Michelle Keegan have been building their dream home from scratch since buying the original property back in October 2019.

Using the couple's joint Instagram account for their future home on Sunday, Mark gave their 299,000 thousand followers a tour of the lavish mansion as it currently stands and quipped: "Nearly there!! One last push!"

At the start of 2020, the couple revealed that they were demolishing the £1.3 million farmhouse they purchased in October 2019 in order to rebuild a brand new vision.

Thanks to multiple lockdowns and restrictions, construction on the property has been frequently disrupted but Mark's weekend update implies the stars are almost ready to move into their forever home.

In Mark's Instagram tour, all the main fixtures and fittings seem to be in place, with just soft furnishings and carpet needing to be added.

Although some scaffolding is still visible around the property, all windows and doors are now in place and the property looks ready for Mark and Michelle to make a house a home.

Earlier this month, the couple - who have been married since 2015 - were in the middle of picking paint colours for their new abode, according to Heart Radio presenter Mark.

Two weeks ago, the TV personality also asked the couple's fans for advice on the best fitted wardrobes ahead of applying the "finishing touches" to their brand new gaff.

"Getting to the finishing stages of the house and we are starting to look at fitted wardrobes," the star captioned multiple pictures of clothing rails and wardrobes on their Instagram account, wrightyhome.

Despite the renovation being a passion project for the couple, Mark has revealed the huge commitment to building his own home hasn't been without it's stresses.

Updating Entertainment Daily about the house's progress earlier this year, the Essex native said: ""It’s coming on well. It’s a stressful time. I’m so into it.

Where we’re building it from scratch, I want it to be our dream home and our forever home."

The star then went on to add that one of the joys of building your own home is having fixtures and fittings exactly where you want them.

He explained: "You know when you move into a new home and it’s like: ‘Why is that socket there, why is that door there?’

It’s quite hard to go off the drawing so I’m walking round and I’m like: ‘No I don’t like that there.’

While Mark appears to have taken the lead on the build of the property, it appears former Coronation Street actress Michelle will be the one taking control of the interior design.

Mark told the publication that although the pair have "a similar sense of style", the Brassic star will be the one who gets the final say when adding the finishing touches.

"I’d rather it that way because then I don’t get blamed if anything goes wrong!" he joked.