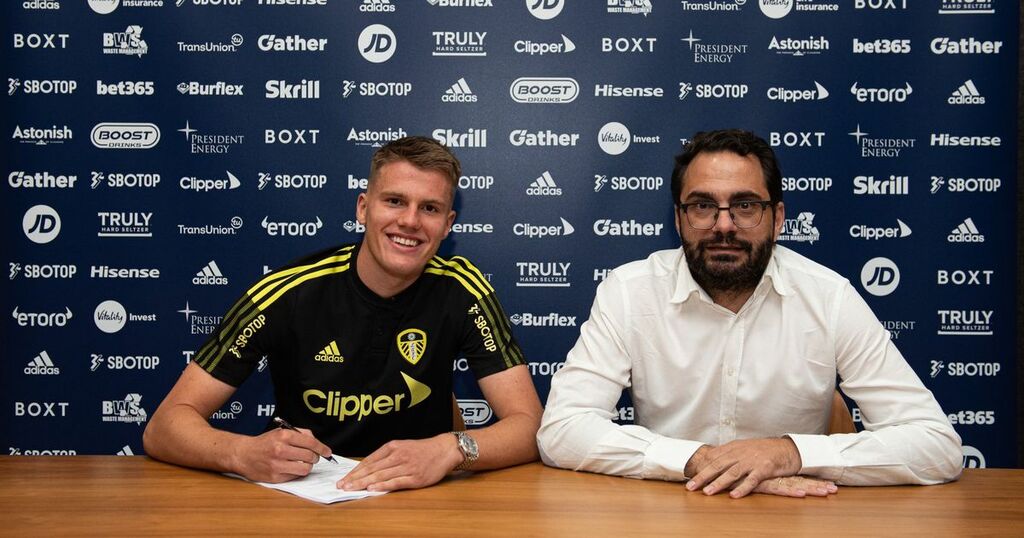 The junior Whites - led by U23s boss Mark Jackson - took the lead on the half-hour mark through Max Dean, before being pegged back shortly after the restart.

Sam Greenwood levelled things up again with a well-struck spot-kick and that is how the game ended - the Whites drawing 2-2.

At just 17 years-old, Dean was comfortably one of the youngest players on the pitch, but competed well.

Nohan Kenneh and captain Charlie Cresswell were the preferred centre-back pairing to begin the match, but once Cresswell had been withdrawn at half-time, Hjelde slotted across into his more natural central defensive berth.

Leeds United reporter Joe Donnohue wrote in his post-match player ratings : "Shaky opening 20 minutes on his [Hjelde] debut but grew into the contest when switching to central defence.

"[Hjelde] Made a decisive, goal-saving tackle shortly after the break and seemed to grow in confidence from there. Took the ball out of defence at times and performed especially well in aerial duels."

Hjelde only recently turned 18, but has more first-team experience than the majority of his new under-23 teammates owing to a loan spell with Ross County last season.

Mark Jackson discussed his new defender after the draw with West Ham: "It's always a challenge for a player to come in and make their debut when he's not been with us long after signing and going away on international duty. He's [Hjelde] not trained a lot with us.

"We know he can play left-back, he played left-back at his loan spell at Ross County but ultimately he's a centre-back and I think he showed that in the second half.

"I think his second half performance was really pleasing. He was finding his feet in the first half and found it tough, but he stuck at it so overall it was a good performance from him."

Jackson seemed sufficiently with his new addition, but did stress there would always be room for improvement, as is the case with every player he coaches.

His admission that Hjelde's Leeds future is at centre-back is one which has potential ramifications for Nohan Kenneh and Kris Moore, who have deputised alongside Charlie Cresswell so far this season.