“I am very pleased with our solid financial results this past quarter despite a slowdown in our industry coupled with rising inflation in the U.S.,” Bob Fireman, the company’s CEO, said. “We are executing on our strategic growth plan, as evidenced by the recent closings of both our Maryland and Illinois acquisitions. We will continue delivering on our promises to our shareholders, including maintaining our standing as one of the best stewards of capital in our industry.”

“We ended the first quarter with a cash balance of $33.5 million and generated positive cash flow from operations of $8.5 million,” Jon Levine, CFO of MariMed, said. “Our strong first-quarter financials during an industry-wide slowdown gives us the confidence we will meet or beat our financial guidance for 2022.” 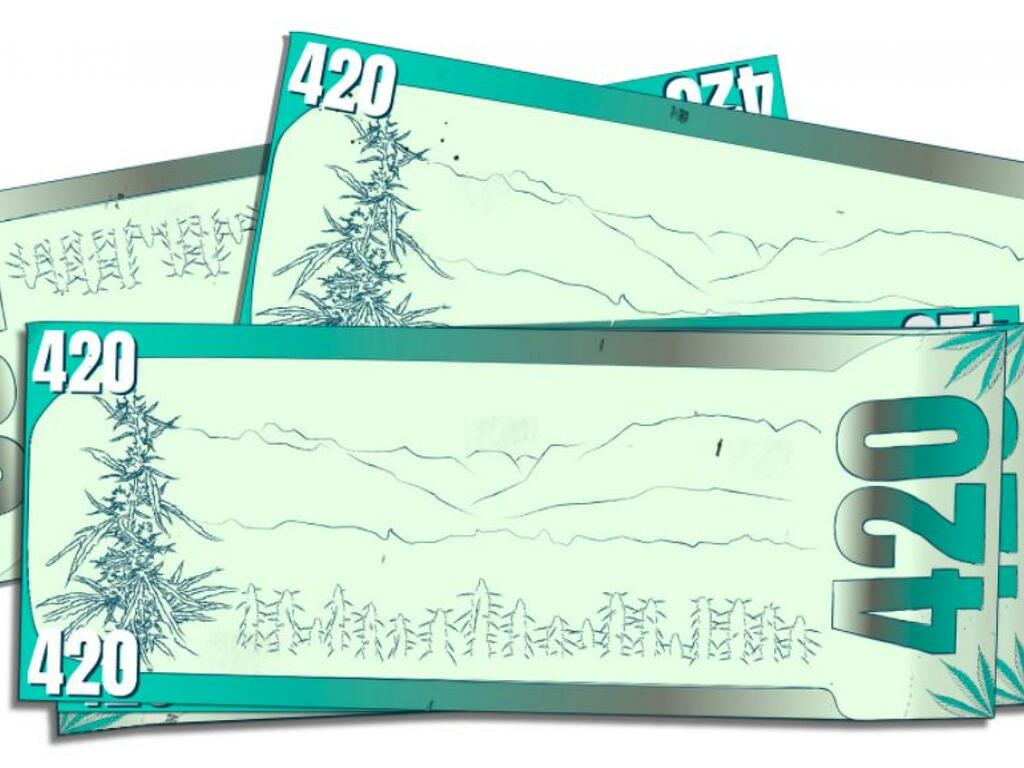 Benzinga
One subscription that gives you access to news from hundreds of sites
Flora Growth Reports $9M In 2021 Revenue, Provides Guidance For 2022