Mariah Carey Repeats One Of Her Weirdest Billboard Chart Records 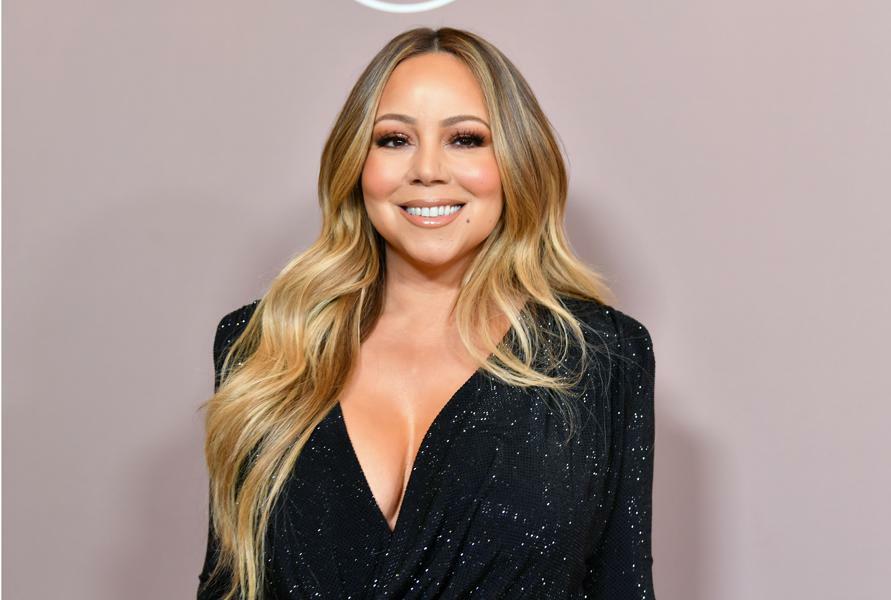 Last week, Mariah Carey ruled over the Hot 100 with her annual chart-topper “All I Want for Christmas Is You,” which has made a habit of returning to the summit every December. Just days later, the tune has vacated the top spot on the ranking of the most-consumed songs in the U.S., but it hasn’t fallen just a few spaces, as is typically the case with tracks that led the charge a short time ago. This frame, Carey’s smash is nowhere to be found on the list, and that means the legendary singer has made history in a less-than-ideal manner for the second time.

“All I Want for Christmas Is You” falls off the Hot 100 completely after appearing at No. 1 last week, and that’s a feat that only Carey has managed. In fact, it’s something she’s now accomplished (if that’s the right word) twice.

Carey’s unstoppable holiday tune first departed the Hot 100 after appearing on the throne the week prior back in 2020. At the time, the cut made history as the first track to rule over the chart and then not be present at all the following frame. It takes a very special set of circumstances for that to happen, and these days, it seems that many of the most popular Christmas smashes are destined to return to the highest reaches of the ranking in December and then vanish completely come January.

“All I Want for Christmas Is You” has now appeared at No. 1 on the Hot 100 in four distinct years, also a first among all hits in Billboard history. The beloved carol first reached the summit in 2019, and it then went on to return in the 2020 and 2021 holiday seasons. Due to when the company dates its rankings, Carey was the first ruler of 2022 as well, as the first two chart frames of the new year reflected listening data from weeks prior.

Excluding holiday tracks, Taylor Swift continues to hold the record for the largest drop from No. 1 in Hot 100 history. The singer-songwriter’s “Willow” debuted atop the tally in late 2020, ending the year as the final champion. The following frame, it cratered, landing at No. 38.