Manchester United's Marcus Rashford has received a surprising upgrade in the latest FIFA 22 squad update, despite his poor form in recent weeks.

Having started FIFA 22 rated 85 out of 99 overall, Rashford 's underwhelming season has seen the Englishman downgraded three times so far in FIFA 22, currently rated 82 overall. The forward hasn't scored for United since January and has only managed four goals in the Premier League this season.

Since Ralf Rangnick took over as manager, Anthony Elanga has seemingly been a first-choice over Rashford, with the Swedish winger having started more league games than Rashford in that time. In spite of this, EA Sports have opted to reward the forward with a handful of upgrades to his in-game stats on FIFA 22, with a couple of other United players also seeing changes to their stats in the latest update.

ALSO READ: We simulated Erik ten Hag's first transfer window at Manchester United and this is who he signed

The latest FIFA 22 squad update was released on Thursday, May 12, 2022, and is now available to download on all platforms including PC, Xbox and PlayStation. So, what does Rashford's upgrades in FIFA 22 look like? Let's take a look.

Despite scoring only four goals in the Premier League and being without a goal since January, Rashford has received boosts to his finishing attribute in FIFA 22, along with three other stats and a position change. The 24-year-old's primary position has been changed from left midfielder to left-winger, while his second position has changed from right midfielder to right-winger.

His finishing upgrade has seen the attribute increase from 80 to 81 rated, whilst he's also received upgrades to his agility (84-85), reactions (78-80) and vision (75-76). Even though Rashford received upgrades to a collection of his in-game stats, the forward remains at 82 rated overall.

His increase to 81 finishing makes him the fourth-best finisher at the club according to FIFA 22, with Bruno Fernandes (83), Edinson Cavani (85) and Cristiano Ronaldo (94) the only players rated higher. As well as Rashford, five other players were updated in-game. 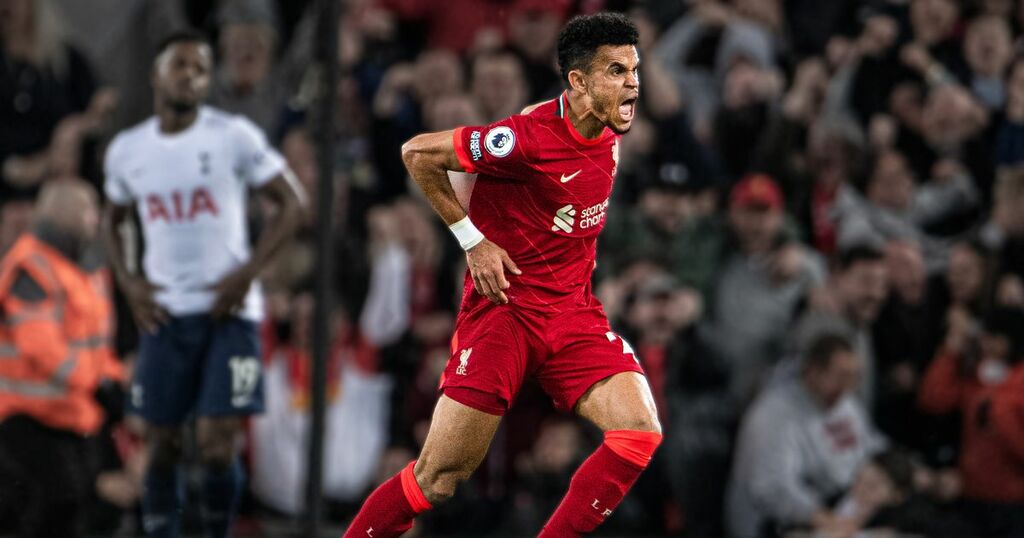 Luis Diaz given FIFA 22 upgrade after stunning Liverpool start
Liverpool's Luis Diaz has been rewarded by EA Sports for his incredible form so far this season, with the forward…

Manchester City face West Ham United in the Premier League on Sunday afternoon, where a win for City would keep…