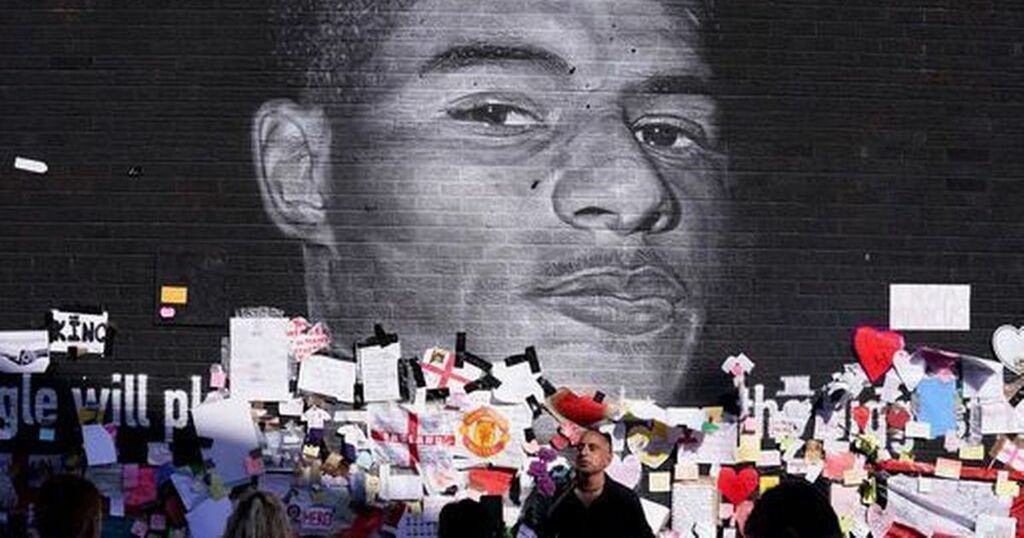 England footballer Marcus Rashford and actor Daniel Kaluuya have been named on a list of the UK’s most influential black people, which was topped by Jacky Wright, Microsoft's corporate vice president and chief digital officer.

According to a statement Ms Wright came at the top of the ranking "for the sheer scale of the work she is doing".

"It was felt that she is one of a handful of people who are changing the world by bringing the digital revolution to ordinary people all over the planet," it added.

Ms Wright said: "I am truly honoured to be given the number one spot on The Powerlist 2022.

"I am proud to be in the company of these great leaders of African and African Caribbean heritage, but I am reminded that we still have a very long way to go.

"Each of us has a responsibility to ensure that we not only showcase role models, so future generations can envision who and what they can be, but more importantly, we need to make monumental shifts to create a more equitable society."

The Powerlist was established in 2007 "to showcase black role models to young people", and is published each year in book form by Powerful Media, according to organisers.

Its CEO Michael Eboda said: "The Powerlist continues to be a great showcase, acknowledgement and reminder of the amazing individuals of African, African Caribbean and African American heritage we have in the UK and I would like to congratulate each and everyone on the list.

"Jacky Wright is a true professional who is totally well deserved of being recognised as the UK’s most powerful black Briton on the Powerlist 2022.

"She is a shining example of professional excellence and this is evident through the roles she has been appointed to throughout her illustrious career.

"She is a role model to many and I applaud the great work she is doing at Microsoft."

Rashford was named second in the new list with Kaluuya fourth.