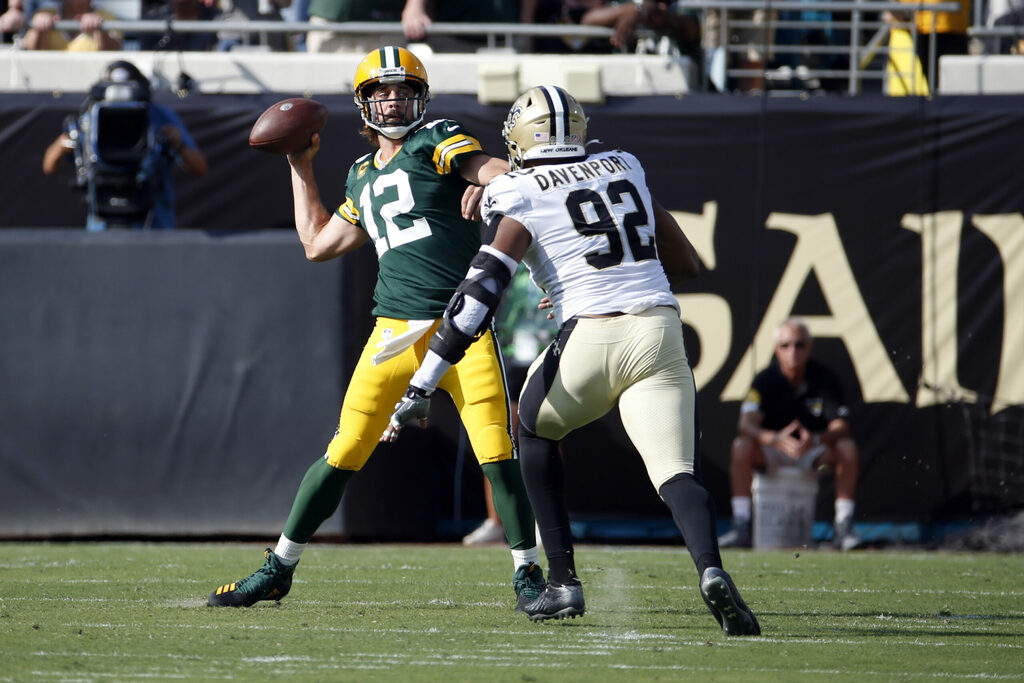 #Saints star pass-rusher Marcus Davenport suffered an apparent pec injury in yesterday’s game, source said. He did an MRI and is awaiting results following an impressive game that included a sack.

Bad news for Marcus Davenport: NFL Network’s Ian Rapoport reported Monday that the New Orleans Saints defensive end is awaiting MRI results on an “apparent pec injury” after exiting his team’s rout of the Green Bay Packers, in which he played a big part by stopping the Packers offense for a loss of yards on the opening play and creating their first sack of the 2021 season.

NewOrlean.Football’s Nick Underhill confirmed it, adding that there isn’t a recovery timeline yet while the Saints continue to gather information. Davenport had the best training camp of his pro career and started off with a bang against Green Bay, so losing him would be big. The only consolation is that rookie first-round pick Payton Turner was a healthy scratch on Sunday, meaning he can immediately step into the rotation with Cameron Jordan, Tanoh Kpassagnon, and Carl Granderson.

Here’s hoping this isn’t a season-ending injury. This is a developing story so be sure to check back for updates. 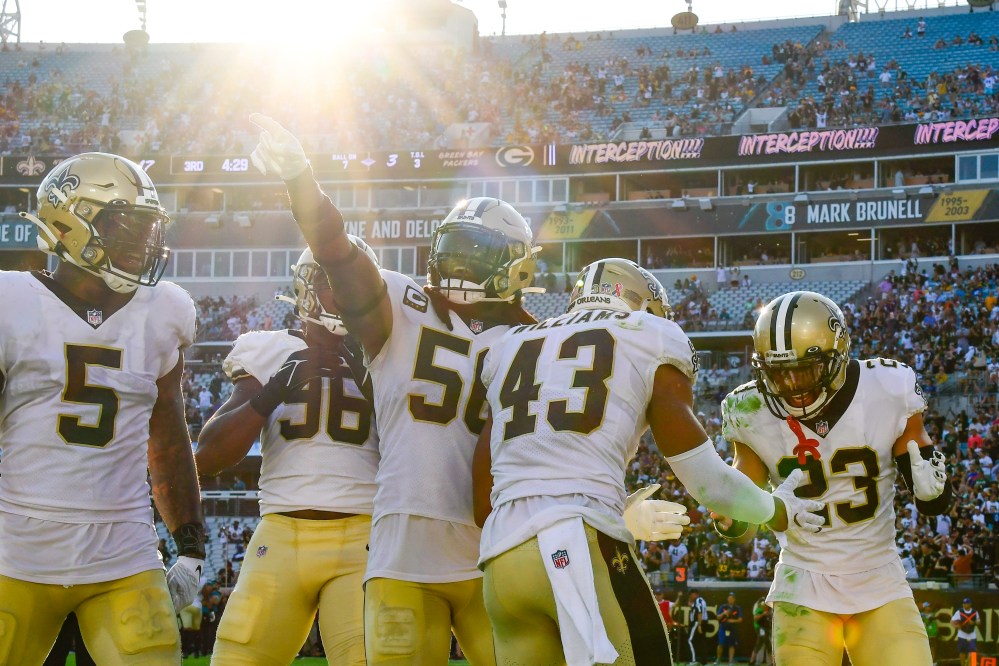