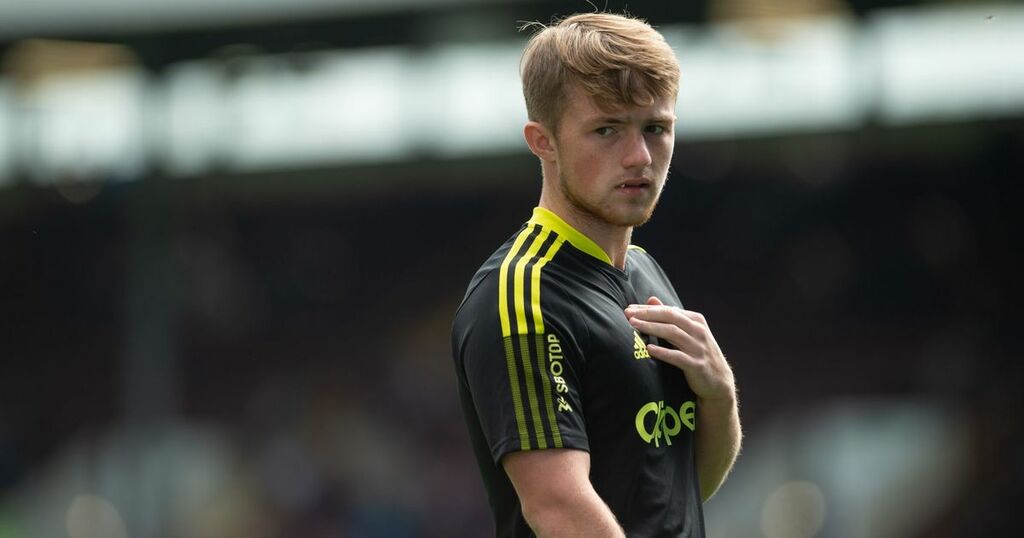 Four games and no wins; it would be tempting to reach for the panic button after the way in which Leeds United have begun this season.

The Whites recorded just one defeat in their last 11 matches during 2020/21, but have already been beaten comfortably on two occasions in the last month.

That said, Leeds are only two points worse off from the same set of fixtures compared to last season.

Leeds' home games against Everton and Liverpool yielded just a solitary point in 2020/21, the same figure they have earned this time around.

Meanwhile, away games at Manchester United and Burnley were two of the Whites' stand-out fixtures in their first season back in the top flight, accruing three points from a possible six.

Granted, this season that total stands at just one point from those two matches, but all things considered Leeds have faced three of the current top four to begin the campaign.

By definition, Leeds have faltered at the hands of form teams, but are presented with a golden opportunity on Friday to put right the woes of this past month.

Newcastle United are not a team in form, in fact they are propping up the form table, positioned even lower in the standings than Leeds.

Steve Bruce's men sit 19th - two places below the Whites - having conceded the most goals in the division.

Ahead of this weekend's meeting, there are still some questions which Marcelo Bielsa and his team must answer.

1. How long will the Rodrigo experiment continue?

This particular issue has been a bone of contention for some time, but with Rodrigo's continued adaptation problems in the hybrid No. 8/10 role, questions are being asked more and more frequently.

Rodrigo still appears an awkward fit in the role he has been tasked with carrying out, particularly when he is without the ball.

Accusations have been laid at his door that his pressing is uncoordinated or erratic, which is of course a key component of this Leeds team, while others still insist he is a centre-forward first and foremost.

Despite being the club's record signing, Marcelo Bielsa is not the type to feel the weight of a big-money addition, burdened into starting Rodrigo when he is not quite suited, but it is easy to draw conclusions as such.

His substitution at half-time against Liverpool suggested the Argentine was not happy with what he saw, so how long will he persist with something that is currently not gelling?

2. How will Raphinha, Harrison and James be incorporated into the same XI?

Leeds' addition of Daniel James on deadline day posed the question of how Marcelo Bielsa envisaged his XI with the Welshman starting alongside Raphinha and Jack Harrison - two of the club's most reliable and relied upon players.

Bielsa has offered an explanation of sorts, but the assumption is that Raphinha could play centrally, with James filling in on the right-hand side.

It could be put into practice at Newcastle this weekend, in answer to question one, and would certainly spring a surprise given the fact Raphinha has almost exclusively featured on the right.

3. Will Marcelo Bielsa begin to call on his under-23 substitutes more frequently as the season progresses?

Leeds fans are accustomed to seeing a substitutes' bench littered with teenagers and under-23 players - this has been something of a constant throughout Bielsa's tenure.

Now though, with a crop of understudies who appear capable of holding their own in senior football, the clamour for their first-team involvement has become increasingly loud.

Joe Gelhardt, Sam Greenwood, Cody Drameh, Charlie Cresswell and Crysencio Summerville are the five who appear on the cusp of breaking into the side given their frequent matchday involvement, but so far only Greenwood and Cresswell have made senior debuts in last season's cup competitions.

The club view the progress of their stand-out young players as a two-year, two-step process. Those five will be approaching the end of that assessment by the time this season comes to a close, therefore it makes sense to test them in senior football in due course.

None were involved in this week's EFL Trophy tie against Tranmere Rovers, suggesting they are currently of greater importance than some of their under-23 teammates.

4. Will a cup run become more of a priority this season?

Leeds have progressed beyond the Second Round of the League Cup this season, pitting themselves against Championship outfit Fulham in the next round.

The competition is one which Marcelo Bielsa has seemingly cared little for during his time as Whites boss, fielding vastly inexperienced sides in order to prioritise progress in the league.

If Leeds can pick up some more positive results and negotiate a way past Fulham - which will be easier said than done - a cup run could pose a more glamorous season objective than merely consolidating their mid-table status.

5. Can Leeds replicate their home form of last season against teams below them?

One of the key reasons Leeds finished as highly as they did last season, was their home form against sides who finished beneath them in the Premier League table.

With all of those games still to come, including fixtures against newly-promoted opposition in place of those who were relegated, the jury is still out on whether this season will be a relative success.