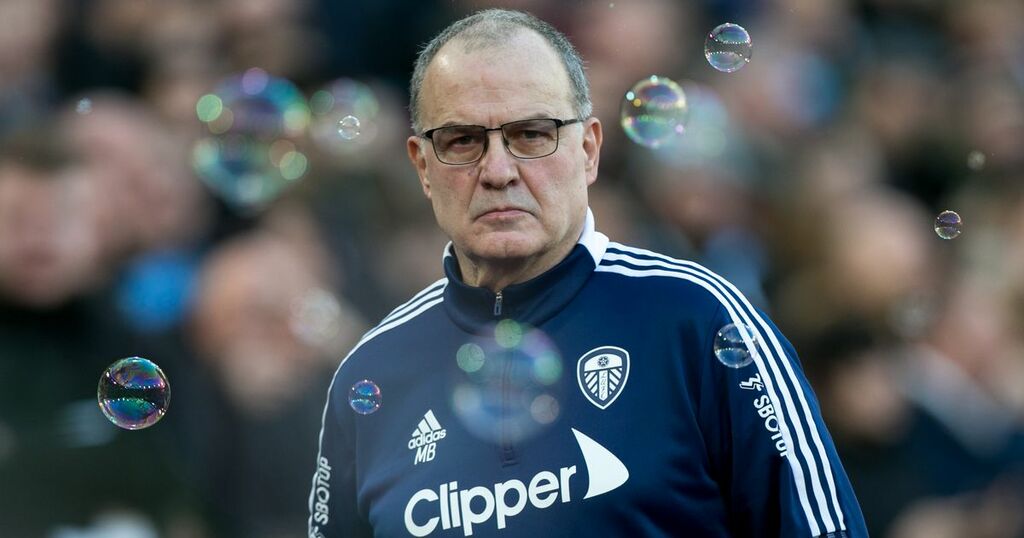 Laughter from Marcelo Bielsa cut through the night air like a slap in the face when he was asked about Leeds United burning out under his guidance in 2019.

It was late February in his first season at the helm and as three precious points from their game in hand at Queens Park Rangers washed away, the national media smelt blood.

It was only United’s third loss in eight games, but at the sharp end of the Championship that was enough to suggest the promotion challenge may have been faltering.

Bielsa scoffed and laughed at the question because he knew the performance data proved it wasn’t correct and he knows it’s been a label which has followed him around from club to club.

Leeds have been among the fittest squads in the country since Bielsa arrived in the summer of 2018 and the offshoot of that hard work has been external concerns around fatigue and injuries.

While nobody inside the club would put it down to burnout, it’s fair to say the end of the first season did disintegrate quite rapidly, but in years two and three you can only marvel at how well the team finished those campaigns.

Bielsa knows the narrative and he knows where everyone’s looking when the injuries hit hard. There could be 11 players missing through injury, or concussion if you include Junior Firpo, this weekend. Diego Llorente’s suspension makes it 12.

The head coach’s tone may have been lost in translation last week, but he used the word interrogation when he addressed the persistent questions about injuries at his press conferences.

Asked whether there would be any debutants in the cup at West Ham United, he said: “No, I don't know at the moment, but responding to the suggestion I received in the press conference previously, I can't give any information that could infer the formation.

“With respect to the injuries, as I'm constantly interrogated, I have no other remedy than to comment on it.”

Injuries have never been the happiest subject for Bielsa to talk about, perhaps understandably, given it’s a series of journalists asking for clarity on just how many players are unavailable to him.

When the list is as long as it is now, he will sense where the narrative is going. There was a similar incident at Southampton earlier in the season.

There was one jarring moment in the post-match press conference when Bielsa seemed to finish an answer and pause for the next question before resuming his response after a few seconds.

He was talking about injuries and had seemed to finish his answer before another thought came to him.

Without any prompting, he wanted to remind the world there was only one muscular injury at that stage.

“In the end, he played 70 minutes, flew 15 hours and today at midday he wasn't in conditions to take on board even a part of the game.

“Given he wasn't in conditions to respond, we didn't risk because it's possible in circumstances like this injuries can occur.

“In the case of [Kalvin] Phillips, in the two weeks after the Watford game, he was working with an injury that was bothering him. That was a muscular problem in his calf.

“During those days, for a while now, he's had a problem in his hip and those two joined together, and even if he was close to being able to play the game, the conditions weren't the necessary ones for him to play.

“The rest of them [are not muscular], like [Luke] Ayling with his knee, Phillips and [Robin] Koch with his knee and [Patrick] Bamford's ankle, and Raphinha due to the accumulation of the games and the flight, he wasn't able to play.”

Bielsa had not been asked to compare and contrast the full list of absentees, but he felt the need to raise it.

One theory, and it is speculation until he clarifies, is Bielsa’s sense the public believes his training may be behind the injury issues and causing muscle strains.

A long injury list might point to one common denominator if they were similar issues, but as Bielsa points out, that was not the case and those were isolated incidents in his mind.

With the injuries mounting up once more, Bielsa knows questions will start to build in some minds about the root cause and what Leeds can do to nip it in the bud.