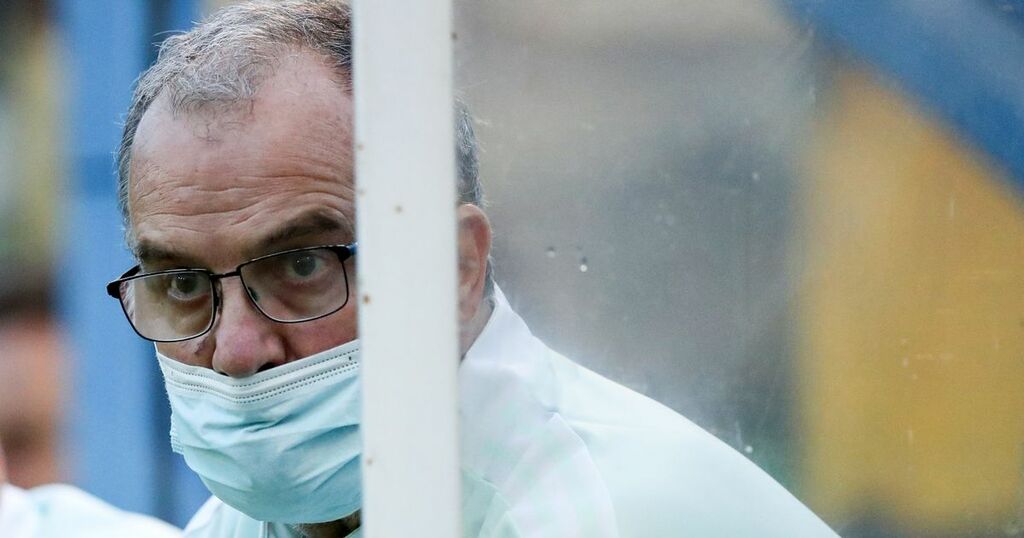 Leeds United's U23 setup was flourishing this time last year.

The young Whites were in the midst of a nine-game winning run as they surged to the summit of the Premier League 2 Division 2 table.

By April, Leeds had been crowned champions of that division, earning promotion to the PL2's top flight.

Lead U23 coach Mark Jackson came in for praise, with his work alongside the young players commended in the wake of their collective achievement.

This season, the team have faltered, struggling to see out matches in which they have taken the lead, often losing games in succession.

Those who have followed the U23 side closely this season will recognise key differences between last year's crop and this year's.

Namely, the standout players from the youngsters' title-winning campaign have been required to fill out the first team substitutes' bench each week.

This is partly to do with their own development, but also plugging gaps left by injured senior players.

Charlie Cresswell, Cody Drameh, Liam McCarron, Sam Greenwood, Joe Gelhardt and Crysencio Summerville were reliable operators in Jackson's side last season - but this year have featured more prominently under Marcelo Bielsa than ever before.

As a direct result, Jackson has been unable to call on his more experienced U23s, therefore utilising many of the club's U18s instead.

In youth football, replacing several 19 and 20-year-olds with 17 and 18-year-olds is something which does not go unnoticed on the pitch.

The physical side of the game, tactical understanding and experience competing at a higher level are all lacking in younger teenage players, naturally, which goes some way to explaining the team's drop-off.

It would not be amiss to suggest that the squad currently competing in PL2 Division 1, is weaker due to external factors such as injuries, than the team which triumphed in PL2 Division 2 last year.

Marcelo Bielsa came to the defence of U23s coach Jackson in his most recent press conference, taking responsibility for the inexperienced XIs the U23s have been forced to field.

"I think it's a group with a lot of qualities," he said of the development squad group. "They are very close to the first team. We count on the support from their manager [Mark Jackson]. He helps us in a big way in the management of his U23s; the first team is missing ten players and those ten players are replaced by players from the U23s. As a result, the U23s also have ten players missing and the same happens with the U18s.

"It is very complicated for everybody to balance out the absences.

"For example in the last game [3-3 vs Sunderland U23 in PL Cup], three players came off at half-time that are linked to the first-team and three other players came on. And that is something I ask from him [Jackson] and deteriorates the performance of his team. So Summerville comes off for McKinstry to come on, Cody [Drameh] comes off for [Kris] Moore to come on, and Greenwood comes off so Jenkins can come on. And to play the second half with three subs already done, without the possibility to hold a substitution, it's a very risky way.

"In the second half if they had another change, [16-year-old James] Debayo would not have continued on the pitch," he added. Debayo has featured predominantly with the U18 squad this season and pulled up with cramp in the final 15 minutes before Leeds went on to concede a further two goals.

It is expected that Marcelo Bielsa will utilise U23 players in his matchday squad away at West Ham United in the FA Cup this afternoon.

The U23s also face West Ham's youth side in their next fixture on Monday, January 10.