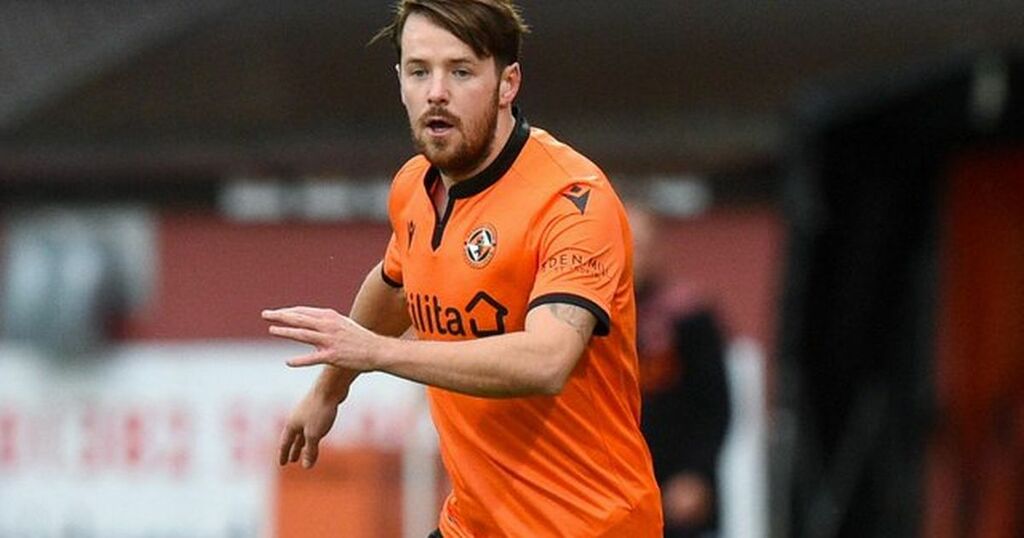 Dundee United will be without striker Marc McNulty until after Christmas after the striker was forced to go under the knife.

The 29-year-old suffered a knock against Hibs in the Premier Sports Cup and the news is not good for fans as he's been forced to undergo an operation.

Manager Tam Courts has confirmed that McNulty faces around two months on the sidelines as United look to continue their Premiership charge.

Courts said: "After the game Marc McNulty had to undergo some minor surgery so it looks like he is going to be out for a period of time.

"But his rehabilitation will happen with Dundee United so our medical team are working on that rehab just now and hopefully we will have him back just before the new year.

"So yes, it was disappointing but the feedback we have had from the surgeon and medical team is that it was a clean operation and he will be back fighting fit, hopefully around the new year."