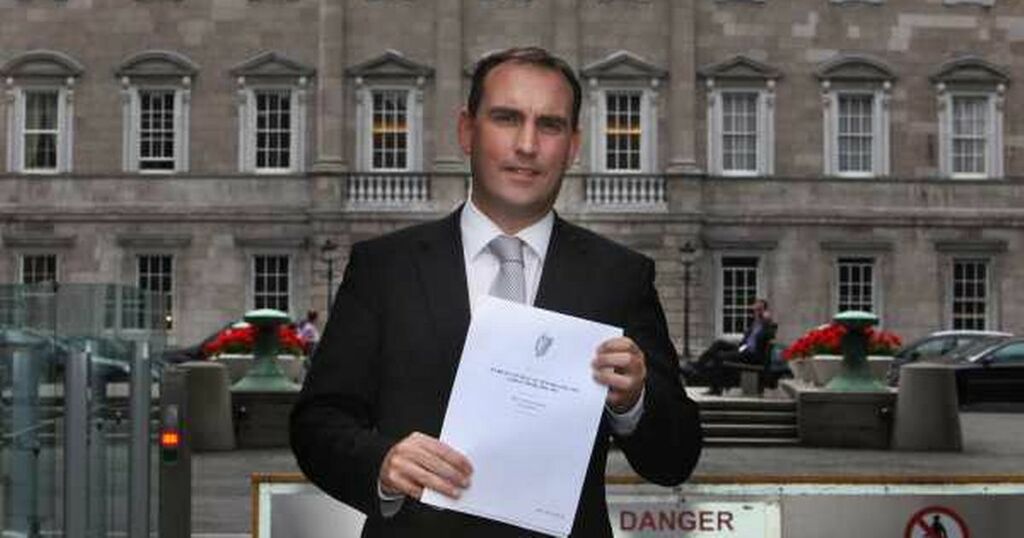 TD Marc MacSharry has resigned the Fianna Fáil party whip and will vote no-confidence in Simon Coveney this evening.

In a letter to the Taoiseach, seen by the Irish Mirror, TD MacSharry said: “All Fianna Fáil party positioning and policy are being determined in a fashion consistent with an undemocratic totalitarian regime rather than that of a democratic socialist republican party of and for the people.”

In the letter, MacSharry also made reference to the leaking of information from parliamentary party meetings and the Merrion-gate scandal involving Katherine Zappone, Mr Coveney and Leo Varadkar.

A spokesman for the Taoiseach said: "The Taoiseach regrets the resignation and wishes Marc well."

He has been a TD for Sligo–Leitrim since the 2016 general election and has called for the resignation of the Taoiseach on multiple occasions.