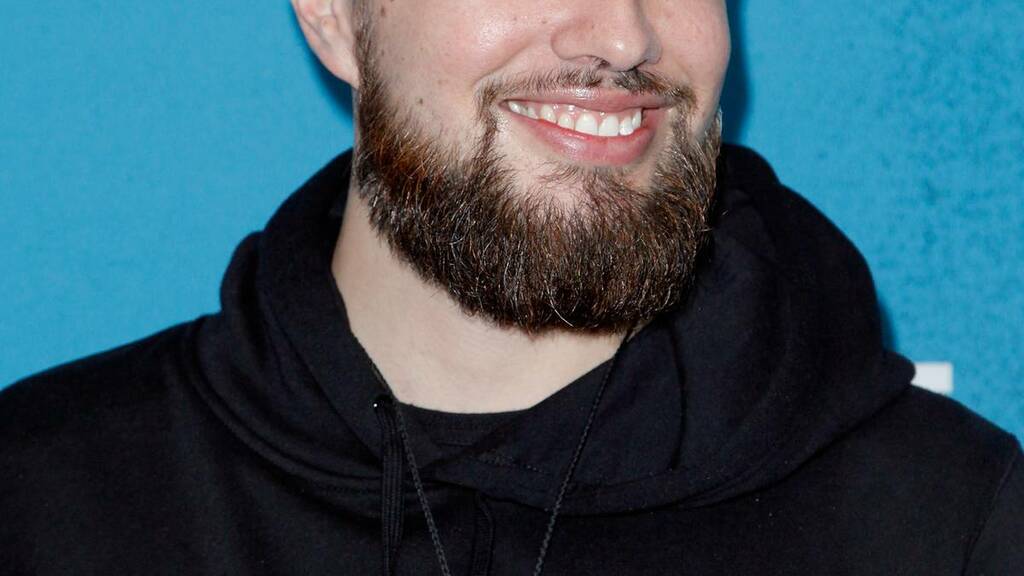 Heperi Mita grew up in Hawaii and mainland United States with his NZ filmmaker parents, Merata Mita and Geoff Murphy. When he arrived in Aotearoa 10 years ago he decided to become fluent in te reo. He describes his ongoing journey to reach that goal.

Although my mum was famous for being a hearty pro-Māori wahine toa activist, I must admit that I did not have much exposure to te reo growing up. In my whanau's defence, this is mostly attributable to the fact that I spent most of my schooling in the United States, a place where having a Māori name like Heperi Tikitere Mita is met with raised eyebrows.

I always knew when a teacher had reached my name during roll call for the first time by the uncomfortable pause they would take before hopelessly butchering it. I developed a perverse sense of enjoyment watching teachers who prided themselves on their worldliness and linguistic prowess, squirm while they tried to decipher how to pronounce my name. They all inevitably failed despite their best intentions (bless them).

My peers, on the other hand, wasted no time with fruitless efforts, settling quickly to call me "hippy" - which was mildly amusing, or "happy" - which made me the opposite of that.

However, those were nothing compared to the savagery of the nickname "herpes".

But despite the occasional teasing, I am eternally grateful that my parents named me Heperi Tikitere Mita, and that's partly because it indoctrinated me into the habit of rolling my Rs and got me accustomed to using te reo Māori vowel sounds.

And when I finally returned to Aotearoa in my 20s - having already developed the mastery of saying my own name, giving me the same language abilities as a small child - I was keen to learn more te reo.

I was naive in thinking that I could become fluent after a few classes, but even more naive for assuming New Zealanders would be better than Americans at pronouncing my name. As it turns out, "Heperi Tikitere Mita" proved a tongue twister for most Kiwis, too.

Witnessing the demand for beginners' reo classes made me proud, but its popularity meant long waitlists.

I was super fortunate that my job at the time was working for Ngā Taonga Sound & Vision as an archivist going through a lot of early Māori Television content. Kōrero Mai was one of my favourite shows because it was a language tutorial structured around a soap opera called Ākina, which I initially thought was a cheesy distraction. But by episode 20 I was fully gripped by the drama of 3 Reka St.

I credit programmes such as Kōrero Mai and Tōku Reo as the foundation of the language skills that I possess today - in fact I still use a karakia that I learned from the preschool show Mīharo. And this access to te reo content was a huge boost for when I finally got into a beginners Te Ataarangi course.

By that time I finally got a place in that class I was keen, as were the other 30-plus people in the reo night class for beginners. The great thing about learning a new language in a total immersion environment is that small talk is a learning experience and not some kind of awkward social obligation forced upon you.

As the years went on and the standards progressed beyond the beginners level, I noticed class sizes shrunk, as did the waitlist. The demographics also changed, where beginners classes were 90 per cent non-Māori, more advanced classes had an even split.

And while there are a great number of different options available for beginners in terms of classes, curriculums and schedules, the number of intermediate-level courses is comparatively quite small. Language learners television programming no longer teaches you new things and more advanced shows are still beyond comprehension. The resources appropriate for that level of te reo rapidly decline.

I call this phase the "intermediate plateau". This is the stage that breaks many of even the most enthusiastic language learners. It's the stage where your journey becomes dependent on the flexibility of your schedule and your financial situation to be able to access the mātauranga of reo-speaking communities.

Some people have the commitment, determination and access to the reo to overcome the intermediate plateau, but I'm ashamed to say that I'm a victim of it.

After 10 years of living back in Aotearoa I'm still not where I wanted to be in terms of my reo-speaking ability. At the same time I know I'm extremely privileged because I know many people who have spent decades on this journey and have spent their entire lives dealing with the negative stigma of not having the reo in their own country.

I'd take being called "herpes" over that any day.

Heperi Mita is a journalist, filmmaker and currently a funding adviser for New Zealand On Air.