Australian manufacturers have welcomed the election commitments from both Labor and the Coalition as they call on the next government to consult with businesses.

During the campaign, there were a number of Defence innovation election commitments including a $454 million pledge to continue the Loyal Wingman program, an intiative to build drones in Australia.

Australian Industry Group chief executive Innes Willox welcomed that recognition of the importance of the manufacturing sector from Labor and the Coalition.

“Both major parties have made important commitments to industry policy and to the development of Australia’s manufacturing sector. The attention given to these areas is certainly welcome.  As always, policy proposals in this area can benefit from strong and constructive input from business and rigorous governance and assessment of policies as they are developed and implemented,” Mr Willox said.

He also highlighted the importance of building sovereign capability, given the supply chain disruptions experienced during the Covid-19 pandemic.

“Policies to promote Australia’s industrial capabilities including in manufacturing are critical to Australia’s ability to achieve its economic, social, environmental and security objectives. The pandemic has highlighted the importance of ensuring that Australia retains deep domestic manufacturing capabilities,” Mr Willox said.

“Similarly, heightened geopolitical tensions are re-emphasising the role of domestic industry in the development and sustainment of Australian’s defence capabilities. More generally, policies that lift Australia’s business capabilities and the innovativeness of our industries can play a vital role in accelerating productivity growth and underwrite the return to high real incomes growth.”

One high-profile regional manufacturer noted that the Coalition’s $1.55 billion Modern Manufacturing Initiative was a good start, but is not as strong a commitment to sovereign manufacturing capability as Labor’s proposed National Reconstruction Fund, which features ten times the funding, although it acknowledged that it would have to wait see how the National Reconstruction Fund was distributed.

The manufacturer also noted that tens of millions of MMI dollars had been awarded to foreign companies in direct competition with relatively underfunded Australian companies. It then paraphrased a senior Labor party member in stating that “the MMI was a good idea, just missing a zero at the end.”

Space logistics business Space Machines Company’s chief executive Rajat Kulshrestha also welcomed the support from both political factions for the space sector. In particular, he said his business would be looking to capitalise on the National Space Mission announced during the budget.

“Space is one of those areas that I think both sides of the aisle are very committed to. I feel that the support for this industry is across the board. We feel pretty positive either way, that space will continue to be an area of investment and growth. And I think it’s a critical area from a job perspective as well,” Mr Kulshreshta said.

He also believes that more support for universities is needed to ensure enough people have sufficient skills to enter the space industry. Mr Kulshreshta also called for more collaboration between universities and industry to create a connection between learning and commercial outcomes.

“Universities [should work] together with companies like ours to actually create programs that fast track students and graduates into working on real projects. We’ve had great support from UTS, we’re based out of the tech lab facility in Botany, New South Wales and most of our engineers are actually UTS graduates. My view is that over a period of time that pipeline, whether that’s from UTS and other universities is going to be very key for companies like ours,” Mr Kulshreshta said. 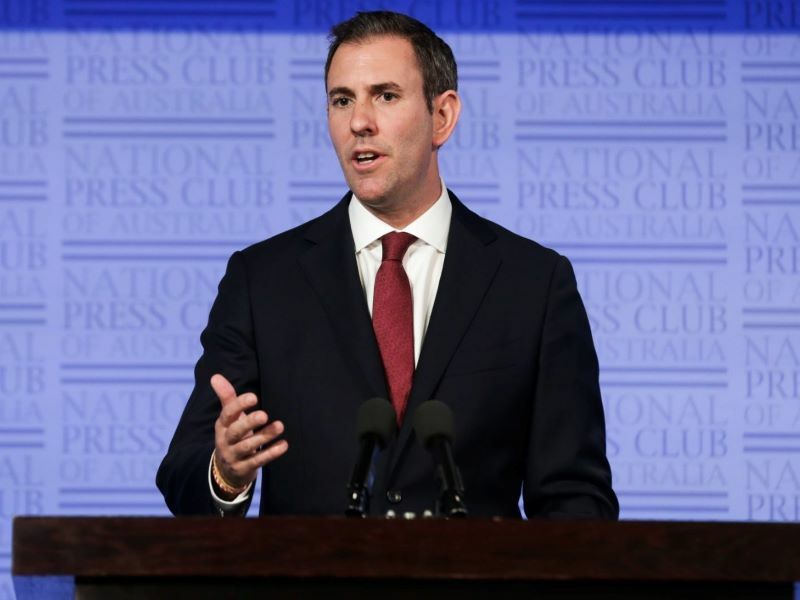