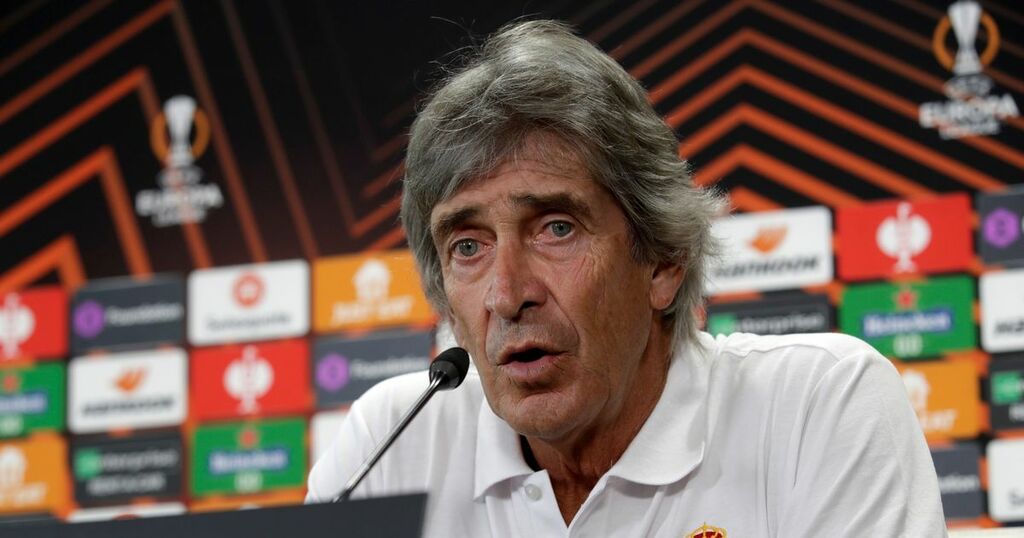 Manuel Pellegrini has warned his Real Betis stars that Celtic are "a great team with great players."

And none are better than Joe Hart in his view, as he says the former Manchester City stopper was "the best goalkeeper in England."

Betis take on Ange Postecoglou 's team in Seville on Thursday as both sides look to get their Europa League campaigns off to a flying start.

The big-spending Spaniards are firm favourites but Pellegrini isn't looking past Celtic who he knows are a resurgent force under Postecoglou.

"Celtic are a great team with great players," he said in his press conference.

"They deserve all the respect for their reputation because they play a very unique style of football."

Pellegrini was then asked about Hart, who he won the league with in 2013/14 while in charge of City.

The keeper has endured a fall from grace since then and joined Celtic on a free from Spurs in the summer.

But at the peak of his game Pelllegrini insists the ex England stopper was one of the best around and he knows he's one of the leaders in the Celtic dressing room.

He went on: "I have very good memories from our three years together in England.

"He worked hard even when he was on the bench. Then he proved to be the best goalkeeper in England.