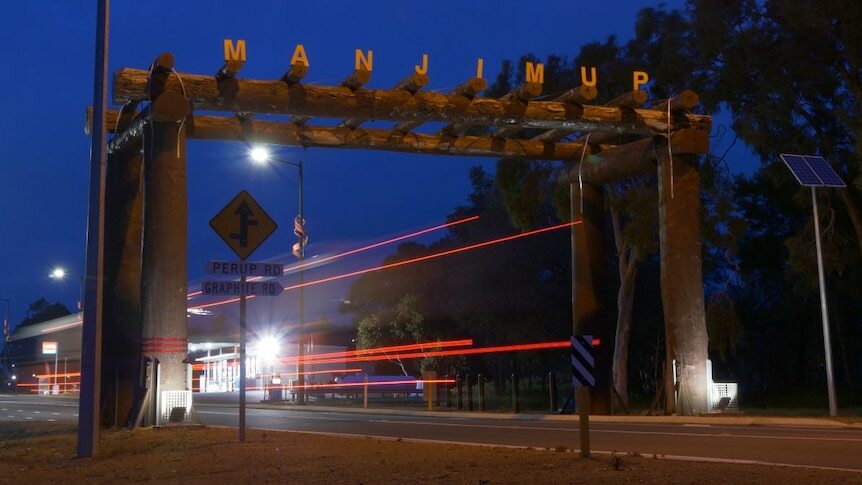 An election candidate says community sentiment towards a regional council in Western Australia has never been uglier, with a death threat and candidates copping abuse in the lead-up to the vote.

The program was scrapped by council after community backlash on social media and in person, with ratepayers concerned about shire money being used for vaccine incentives.

Wade De Campo, who is a candidate in the shire's western ward, said he had never seen so much community angst in his 16 years of local government.

He said it was disappointing that the campaign had become so spiteful and that anger around COVID vaccines and issues outside of the council's control were distracting from the real matters facing the shire.

The town is having to contend with a number of polarising issues including a recently announced ban on native timber logging from 2024, an industry the town relies on heavily, and the controversial Southern Forests Irrigation Scheme which has divided the community for several years.

"The reality is that it is a sideline distraction to the major issues," Mr De Campo said.

Not a statewide trend

WA Electoral Commissioner Robert Kennedy said the behaviour reported in Manjimup was not indicative of behaviour across the state.

"It would be nice if some of the behaviour if I've seen and heard about in some of the local government elections could be redirected to getting people to actually cast a vote ... rather than putting that energy into attacking candidates or attacking members of the community."

Mr Kennedy said so far 16 per cent of the ballots delivered to residences across Australia have been returned with postal votes.

He said it would be great if people could turn their attention to getting others in the community to vote at the October 16 election.