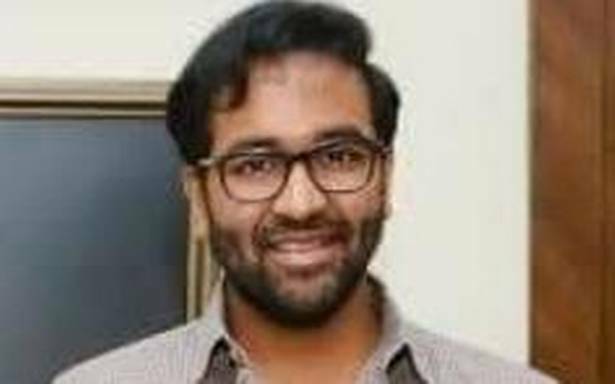 The election was culmination of six weeks of intense campaigning and frequent exchange of serious charges by both panels. As many as 665 out of 883 eligible voters participated in the voting by ballot at a school premises in Jubilee Hills where the police made strict security arrangements. Movie buffs gathered near the school in large numbers to take selfies with the actors.

Members of rival panels entered into a scuffle after Prakash Raj’s supporters canvassed inside the polling centre. Vishnu’s father Mohan Babu expressed anger. Siva Balaji and Hema who contested against each other were also involved in a tussle. The returning officer extended the polling by one hour as a large number of voters were still waiting in queue at the expiry of deadline at 2 p.m.

Prominent among actors who did not vote as they were preoccupied with shooting or other reasons were Mahesh Babu, Prabhas, Rana, Jr NTR, Venkatesh, Naga Chaitanya, Allu Arjun and Allu Sirish, Ravi Teja, Vijay Devarakonda, Anushka, Rakul Preet, Iliana, Trisha, Hansika and Niharika.

Chiranjeevi, Pawan Kalyan, Balakrishna, Jayaprada and all other stars took part. Genelia came from Mumbai to cast her vote. She said Telugu film industry was her home.