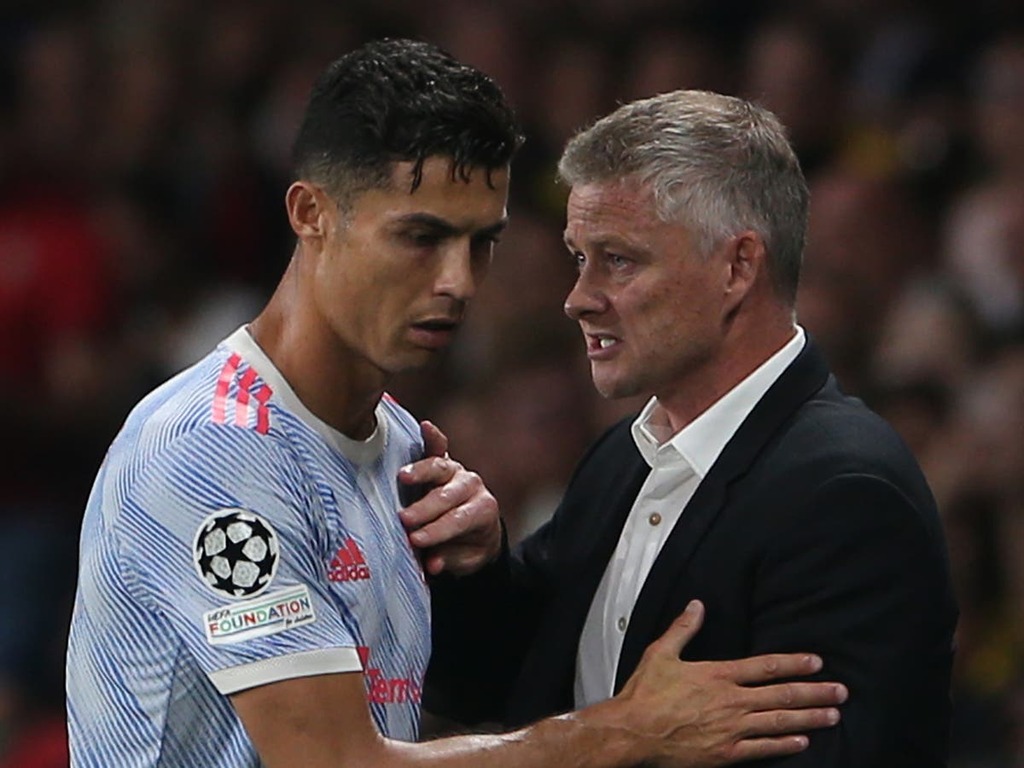 Ole Gunnar Solskjaer insisted that Manchester United have to "look after" Cristiano Ronaldo following his substitution in a calamitous stoppage-time defeat to Young Boys.

United made a poor start to their Champions League campaign in Bern, surrending a 1-0 lead through Ronaldo's opening goal after Aaron Wan-Bissaka was sent off during the first half.

Jordan Siebatcheu’s last gasp winner came after Solskjaer had replaced Ronaldo and Bruno Fernandes in the 72nd-minute. Jesse Lingard - Ronaldo's replacement - played the Young Boys striker in with a backpass.

Solskjaer's game management was questioned after the Europa League defeat to Villarreal in May and is under scrutiny again, as United prepare to bounce back against the Liga side at Old Trafford in a fortnight's time.

When asked to explain his thinking behind the substitutions, Solskjaer said: "The game had gone 70-odd minutes, they had been running a lot both Saturday and today, the astro turf takes it toll as well.

"We wanted Nemanja [Matic]'s experience to keep hold of the ball and Jesse's legs."

On Ronaldo, the United manager added: "You can never be surprised by the man. He scored another goal, he should have had a penalty and sending off the other way. He pounced on that mistake.

"He's exceptional but we have to look after him and it felt like the right moment to take him off."