Manchester United vs Newcastle prediction: How will Premier League fixture play out today? 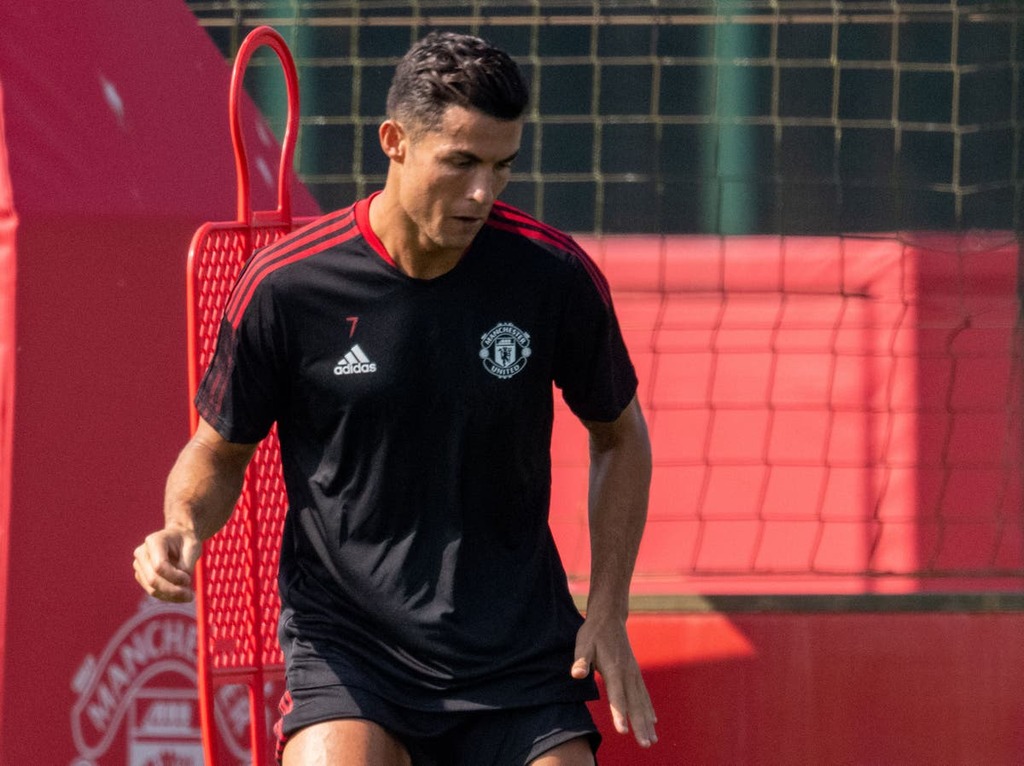 Manchester United welcome Newcastle United to Old Trafford in the Premier League today, while also welcoming back Cristiano Ronaldo to the famous ground.

Ronaldo completed his sensational return to Man United late in the summer transfer window, exiting Juventus to rejoin the club where he won his first Ballon D’Or and Champions League trophy, and the Red Devils’ meeting with Newcastle marks their first match since the move was wrapped up.

FOLLOW LIVE: All the action as Ronaldo, Sancho and Varane start for Man United vs Newcastle

Ole Gunnar Solskjaer will hope to see his Man United team can make it back-to-back victories in the Premier League, with their 1-0 win over Wolves following an underwhelming draw against Southampton after the opening-weekend thrashing of Leeds.

Meanwhile, Steve Bruce’s Newcastle are still targeting their first victory of the new top-flight season, following defeats by West Ham and Aston Villa and a draw against the Saints.

Here’s everything you need to know about today’s match.

The game will kick off at 3pm BST at Old Trafford.

Being a 3pm kick-off, the match will not be televised in the UK.

However, The Independent will be providing live updates of all the action.

Man United to see off the Magpies in front of a raucous Old Trafford crowd, with Ronaldo coming off the bench in the second half. Man United 2-0 Newcastle.