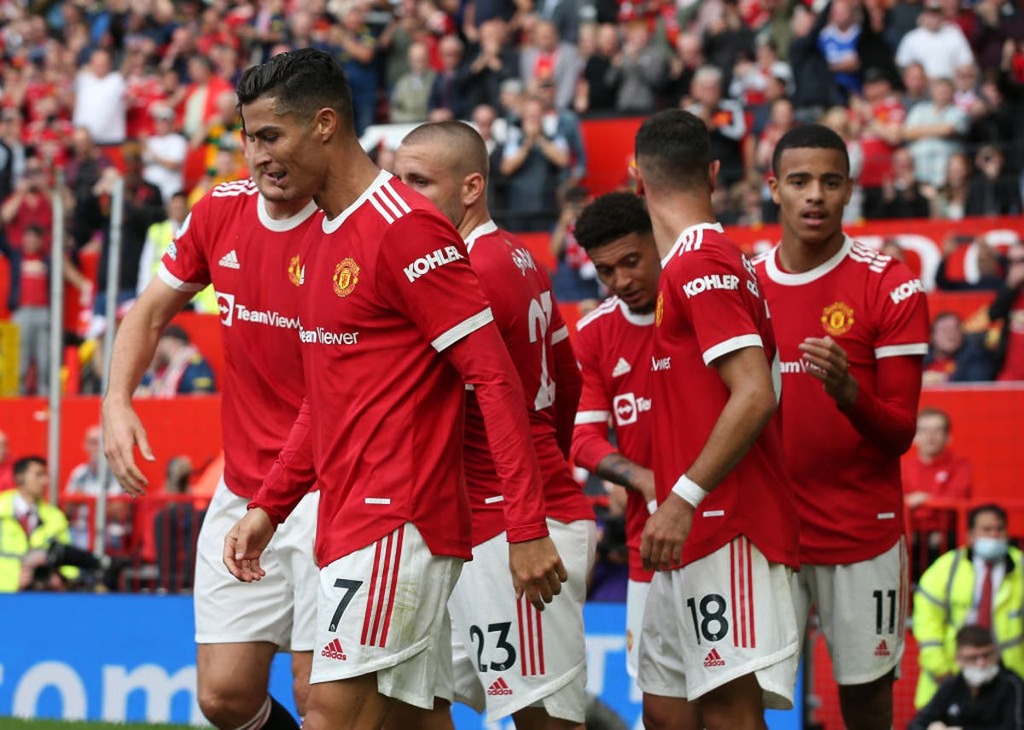 Follow all the action live as Manchester United host Newcastle in the Premier League this afternoon, with Cristiano Ronaldo set to make his return.

After sealing his sensational return to Old Trafford, Ole Gunnar Solskjaer has confirmed Ronaldo will make his second debut for the club, although the head coach refused to state whether the Portuguese would make the starting line-up. “He’s had a good week with us [training] here and he will definitely be on the pitch at some point, that’s for sure,” Solskjaer said.

United took seven points from their opening three matches, thrashing Leeds before being held by Southampton and narrowly defeating Wolves. Jadon Sancho is also in line to feature, having overcome a knock sustained while on international duty with England.

Spirits are far less optimistic at Newcastle, where fans have once again begun to vent their frustration at Steve Bruce, with the Magpies taking just one point from their first three matches. Joe Willock was the only major arrival in the summer window and the club seems destined for another nervous season in limbo. Here is everything you need to know: