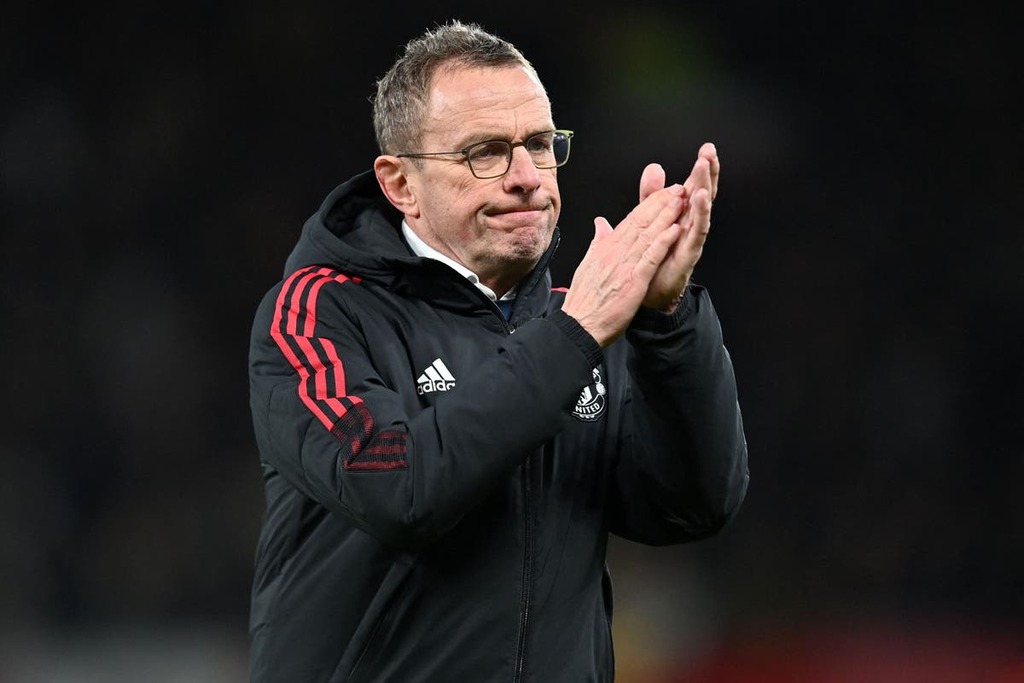 Steven Gerrard will return to face old rivals Manchester United as he takes his Aston Villa side to Old Trafford in the third round of the FA Cup tonight.

Gerrard made an impressive start at Villa Park, winning four of his first six games in charge, but his side have lost back-to-back matches in the Premier League.

FOLLOW LIVE: Team news and all the action as Man United face Aston Villa in FA Cup third round

Villa were victorious on their last visit to Old Trafford earlier this season, as Kortney Hause scored a late header and Bruno Fernandes missed a late penalty in a 1-0 away win.

Here’s you need to know ahead of the final fixture of the FA Cup third round weekend.

When is Manchester United vs Aston Villa?

The match will kick off at 7:55 pm GMT on Monday 10 January at Old Trafford, Manchester.

It will be shown live on BBC One, with coverage starting at 7:30 pm. It will also be streamed live on the BBC iPlayer and BBC Sport website.

This could be a close game and it may take extra time or penalties to split the teams, with replays scrapped from the third and fourth rounds of this season’s competition. Manchester United 2-1 Aston Villa - after extra time.