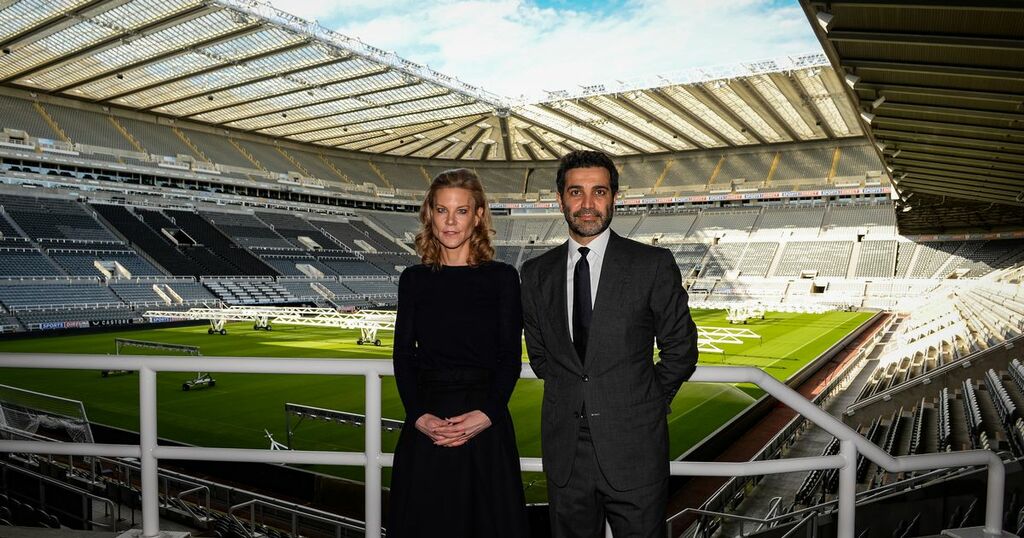 Manchester United are reported to be among the clubs who have voiced 'anger' to the Premier League on Newcastle's takeover in crisis talks.

The Daily Mail report that 19 top-flight clubs - Newcastle were not included - met this week with the Premier League to voice their concerns over the North East club's Saudi led takeover, which could potentially make them football's most powerful operation.

It's reported that questions were asked over the Premier League's decision to give the takeover the green light while it's said that United, Spurs and Everton were the most vocal clubs on the call - 'smaller' clubs are said to be instead unfazed by the takeover.

It's reported that the anger from clubs like United comes at the potential for increased competition for Champions League places in the future.

With the European Super League debacle having collapsed earlier this year and still fresh in the memory, it's reported some of the Premier League's smaller members were humoured at the concerns voiced at this week's meeting.

It is also reported that there were concerns in the meeting over Newcastle striking lucrative sponsorship deals with Saudi companies which could allow the new custodians of St. James' Park to spend lavishly within Financial Fair Play rules over the next few years.

What do you think about Newcastle's takeover? Let us know your thoughts in the comments below.

The Newcastle takeover hasn't just been controversial among Premier League clubs, though.

That's because the Premier League have distinguished that the oppressive Saudi state is a separate entity to the sovereign wealth fund PIF, which now owns 80% of Newcastle after last week's takeover and that are said to be worth £320billion.

If that estimation of PIF's worth is true, it makes Newcastle roughly 13 times richer than Manchester City's owners.