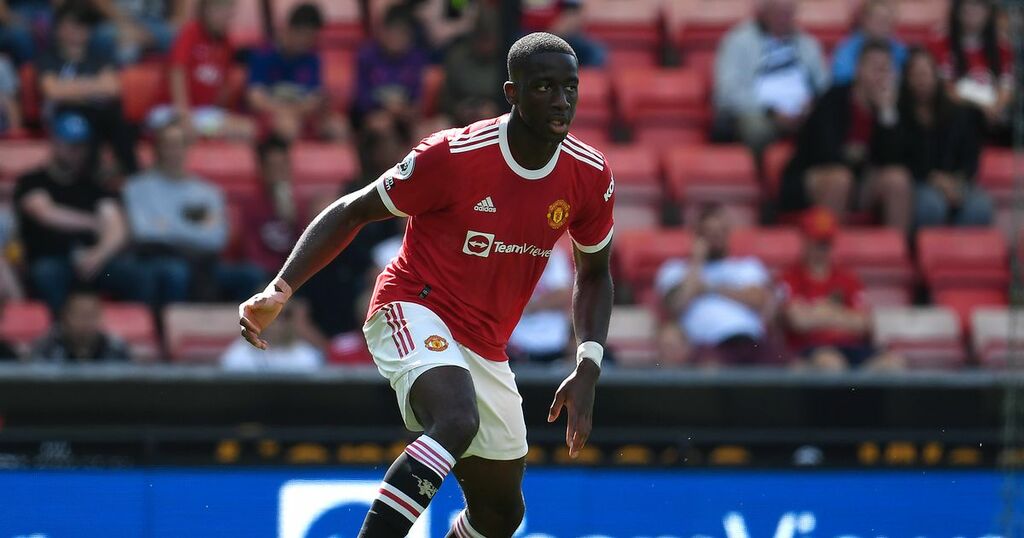 Doncaster have signed the former Arsenal defender following a trial period, although the club has not yet officially confirmed his arrival.

Olowu has been pictured holding a Rovers shirt and posing for photographs, suggesting that the deal is done. It is claimed that he has signed a short-term contract at the Keepmoat Stadium until January.

After being released by Arsenal at the end of last season, the 21-year-old joined United on trial at the start of August. He featured in pre-season matches for the Under-23s against both Kidderminster Harriers and Sheffield Wednesday, plus Premier League 2 fixtures against both Chelsea and Manchester City, but was not offered terms by United for him to stay at the club and put down roots.

United were understood to be interested in signing the former Gunners man, who made over 60 appearances at youth-team level for Arsenal, but decided against offering him a permanent deal.

Instead, Olowu now appears to have joined Doncaster, meaning it could prove to be quite a coup for the South Yorkshire side considering United were showing an interest in him only last month.

The defender's switch to Doncaster will represent his first opportunity to test himself in league football in England at senior level with his only other experience away from Arsenal having come in a loan spell at Irish side Cork City last year.