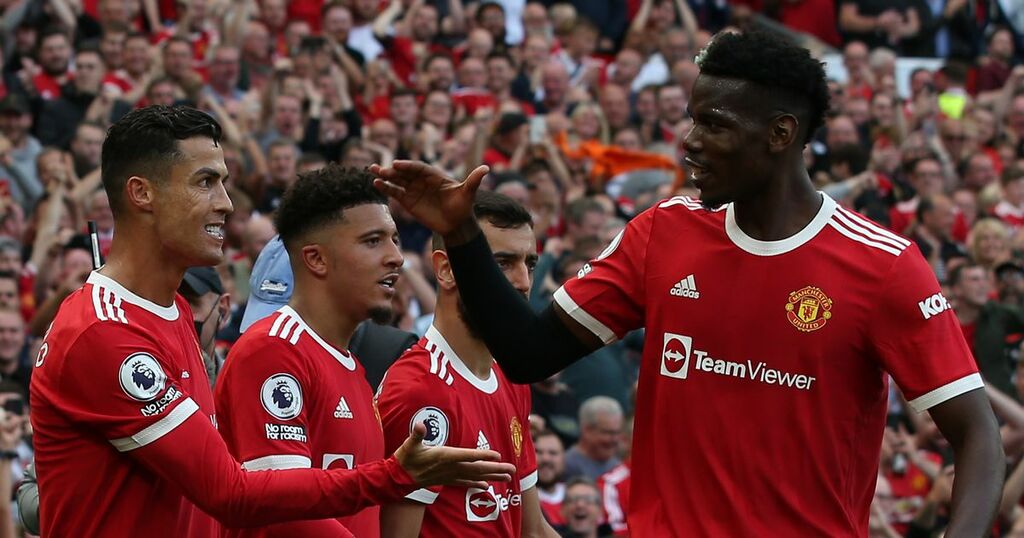 Manchester United have been told that Cristiano Ronaldo has made them 'serious' title contenders once again.

Ronaldo marked his second debut for United with a match-winning double against Newcastle United.

The 36-year-old turned back the clocks to kick-off his second act in dream fashion.

Not only has that underlined United's credentials to win a first Premier League since 2013, but Ronaldo's return has also strengthened the confidence in teammates Paul Pogba and Bruno Fernandes - among others - according to ex-United goalkeeper Mark Bosnich.

Speaking to radio station talkSPORT, the Australian pundit said: "I think they were title contenders before he came, but I think him coming has made them serious title contenders.

"We are talking about little bits here. That last 500m in a race is, generally, the hardest.

"I still think that Manchester City are the slight favourites. Before his arrival, it was a toss up between Chelsea and Liverpool, then probably Manchester United. They were all contenders, but his signing has propelled them to being serious contenders. We will see that as time goes on.

"We talked about his physical prowess and the goalscoring, but the biggest thing is the belief that he has given the whole place.

"After the Covid situation, it's great to have crowds back and that place [Old Trafford] was absolutely buzzing.

"Even more importantly, so were the players. I mean, look at Paul Pogba and [Bruno] Fernandes. They were making mistakes, but in the past they used to dwell on them. They kept going, even the players that came on.

"There will be a lot of those players who want to be out there and cash-in. They want to impress... this is one of the greatest players of all-time, they will want to impress him and do really well.

"That's going to spread like wildfire throughout the side.

"I still believe that Manchester City are the slight favourites, but if they happen to slip up, Manchester United are a serious title contender, as the other two teams [Chelsea and Liverpool] are."