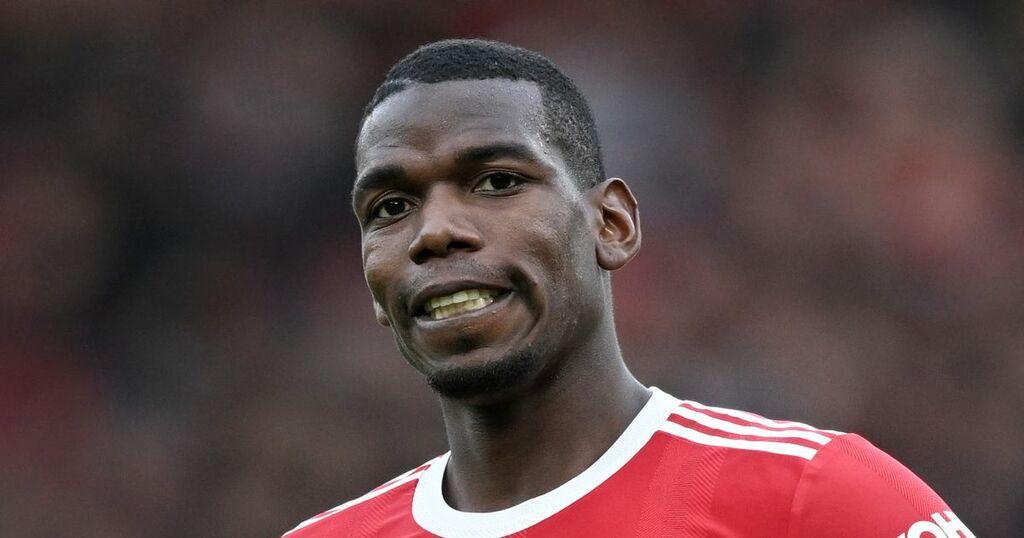 Paul Pogba told to stay in the Premier League but snub Man City as Manchester United exit looms
Pogba's contract expires in June and he's been linked with a move to Manchester City.

Ahead of what could be an unprecedented squad overhaul, the imminent outgoings of high-profile players are likely to help Man…

Manchester United have confirmed the appointment of Erik ten Hag as their new first team manager, but has a daunting…

The Guardian - UK
MotoGP: Alex Rins And Joan Mir In Talks With Honda

Former Manchester United midfielder Kleberson is worried that Marcus Rashford may look to leave the club this summer.

Incoming manager Erik ten Hag has a big job on his hands in moulding the United squad in his image in the summer, especially as the club is facing an exodus. Six players — Paul Pogba, Edinson Cavani, Jesse Lingard, Nemanja Matic, Juan Mata and Lee Grant — are all expected to leave once their contracts expire following the campaign's conclusion.

But that's not all, as the futures of Cristiano Ronaldo, Anthony Martial, Donny van de Beek, Dean Henderson, Eric Bailly, Phil Jones and even Rashford all remain up in the air as well. MEN Sport understands that the forward has been considering his future after a difficult season in which he's scored just five times.

Though sources say Rashford is now looking forward to starting a new chapter under Ten Hag, he will still seek clarity on what role the Dutchman sees him in next season. And Kleberson is concerned that he may be tempted to head elsewhere.

“It’s not straight forward to say who Erik ten Hag should get out of the club because there have been plenty of opportunities for players to leave in the past, but they haven’t," Kleberson told PaddyPower. "Players like Paul Pogba and Harry Maguire.

"It all depends on how Erik ten Hag wants to play. When a new manager goes into a new team, all the players basically start again, and they want to show the new coach that they have the quality and desire to stay.

“For me, Pogba is the one that looks certain to leave this summer because his contract is running out and he won’t want to stay at United for any longer. Harry Maguire has been under a lot of pressure this season, and he’s been very up and down.

“Edinson Cavani is a really experienced player but there are doubts over his future. He’ll have options to leave and most of his minutes have been from the bench.

“I really want Marcus Rashford to stay at United for another season, but I don’t know if his head is really there. There might be some opportunities elsewhere and if another English club comes in for him, he might be interested to move away."

Paul Pogba told to stay in the Premier League but snub Man City as Manchester United exit looms
Pogba's contract expires in June and he's been linked with a move to Manchester City.

Ahead of what could be an unprecedented squad overhaul, the imminent outgoings of high-profile players are likely to help Man…

Manchester United have confirmed the appointment of Erik ten Hag as their new first team manager, but has a daunting…