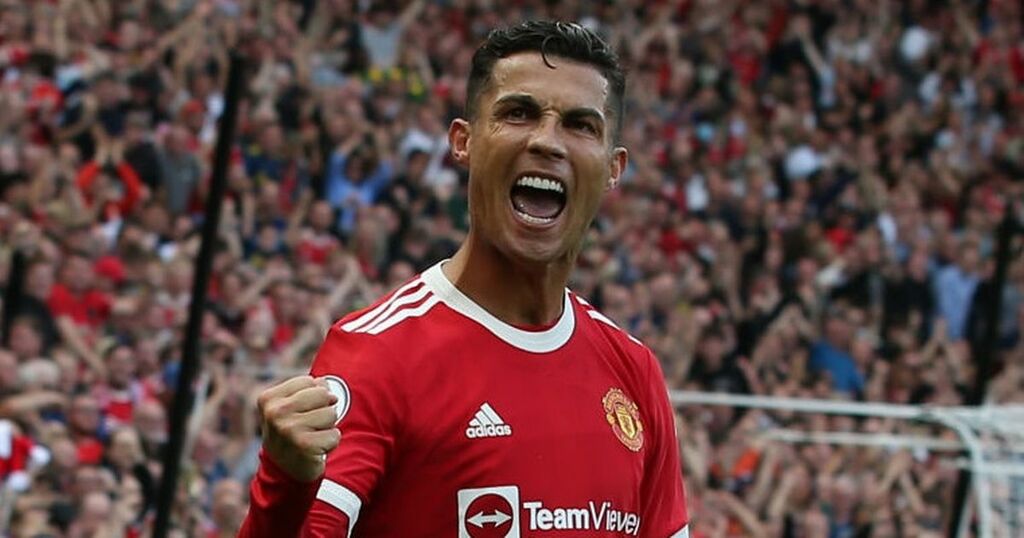 The Reds currently sit top of the league with ten points from four games thanks to Ronaldo 's brace in his second debut at the weekend, a 4-1 win over Newcastle at Old Trafford.

But despite their good start to the season, Murphy believes that the Man United squad and starting lineup lacks balance and while they look good going forward they're still not as good as their closest title rivals Man City, Chelsea and Liverpool.

Speaking to talkSPORT, the former Fulham and Spurs midfielder said: "The last few seasons there have been many games where they have scored a lot of goals and looked very good from an attacking perspective. Their problem has come in the last couple of seasons, especially the last one, when they come up against the big five. They struggle to win games against the best opposition.

"Can they transfer that feel-good factor into the big games and pick a team that has the right balance to compete with Chelsea, Liverpool and Man City? I don't think so. Even with Ronaldo there.

Liverpool and Chelsea are currently level on points with United in second and third, while City round off the top four with nine points after winning their last three games in a row.