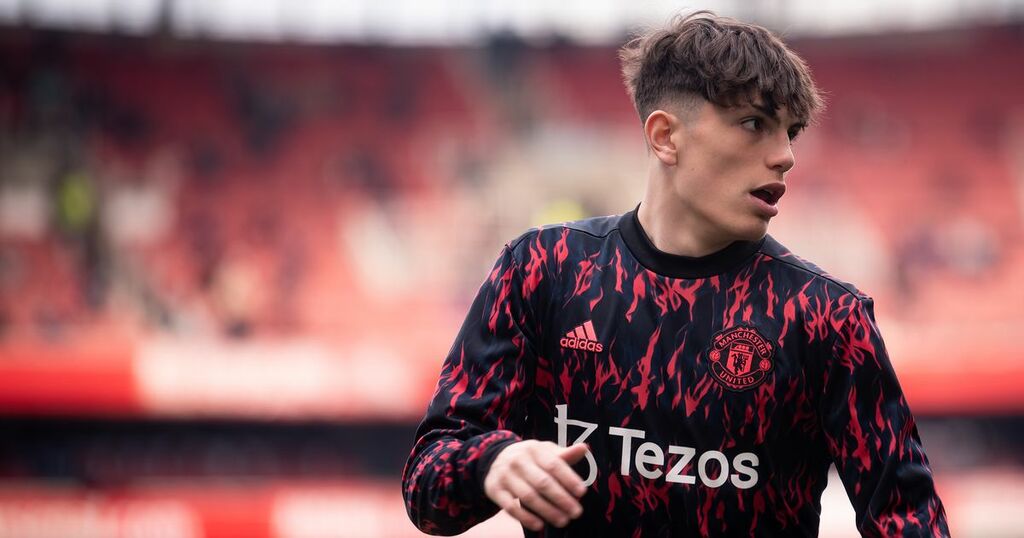 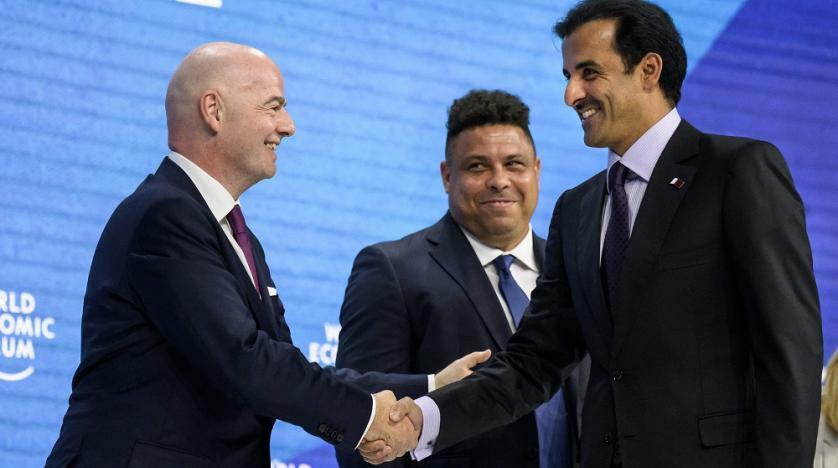 Argentine teenager Alejandro Garnacho bagged a second-half brace, the first a contentious penalty to make it 2-1, to seal a 3-1 win at the Theatre of Dreams.

Joshua Powell had cancelled out Rhys Bennett’s early opener for United as Nottingham Forest U18s chased the club’s first ever win in the prestigious competition.

Former Linfield youngster Taylor, who made his senior Northern Ireland debut in November, led the line for the visitors while McDonnell, who wore the captain’s armband, impressed in midfield.

Both Northern Ireland teenagers went close to scoring, McDonnell heading wide early doors while Taylor forced a save from Radek Vitek with an acrobatic volley.

A record crowd of 67,492 were there to watch United lift the trophy for a record 11th time and a number of famous faces were watching on in the bumper crowd.

Garnacho, who made his Premier League debut last month, was the star of the show, edging United ahead from the penalty spot before adding a third deep into stoppage time.

The third goal put an unfair complexion on what was a competitive tussle while the penalty was awarded for a foul that TV replays later showed was outside the box.

Forest U18s boss Warren Joyce fumed: “We’re disappointed with the second one, because clearly he’s outside of the box, and it was a crucial stage of the game.

“It’s not even close. In big games like this, it’s hard for the lads to take when they look back on that, at a time when the game could have gone either way.

“In this day and age as well, when there’s all the technology available, I think it’s poor that in a final like this.. it can scar lads for a long time.

“They have got some excellent players, but they’ve not carved us open. The third goal makes it a bigger margin than it was.”