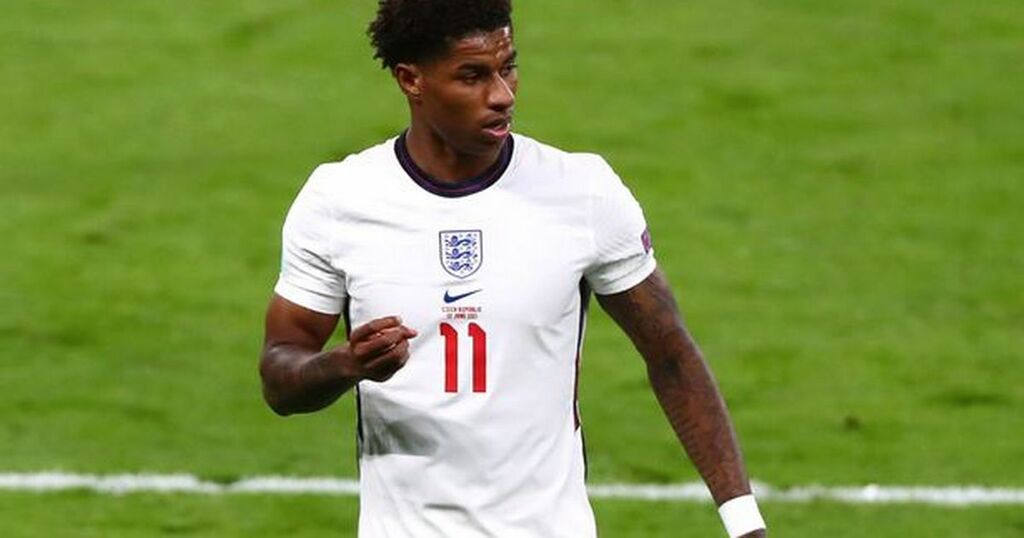 Manchester United and England star Marcus Rashford has spoken on the racial abuse that he received after the EURO 2020 final this past summer.

United forwards Rashford and Jadon Sancho played their roles as England went on a historic run to their first major final in 55 years.

England would go on to draw with Italy after extra-time, leading to a heartbreaking penalty defeat in which the United duo, along with young Arsenal winger Bukayo Saka would miss their penalties.

The talented trio did not just have to deal with the heartbreak of missing a penalty in the final of an international tournament but were met with well-documented racist abuse from so-called 'fans' of the England national team who blamed them for the defeat.

Thankfully, there was also an outpouring of love and compassion for the trio by the majority of the British public in the wake of the EURO 2020 final defeat. Their affection was expressed in many ways, including citizens of Manchester restoring Rashford's mural in Withington after it had been vandalised.

And for the first time since immediately after the horrific abuse, Rashford has now spoken on the support he received after he and the two others were targeted.

Speaking to the BBC, Rashford said: "It's nice to have that support from different types of people - that's something I have not really experienced before. Some of them don't even watch football and they're showing us their support.

"Just as a team for us as well, it's nice to have them behind us.

"You never want to get there far in a tournament and get to the final and lose, but to lose on penalties, it's such fine margins."

Police would arrest four people for racially abusing the England players online after the incident.

Speaking on the abuse, Rashford said: "There's never a time that racism is acceptable, we shouldn't accept racism and get on with our lives.

"On the biggest stage for us as young players, racism was put on the front for us.

"It was nice to see people support us without us even having said anything."