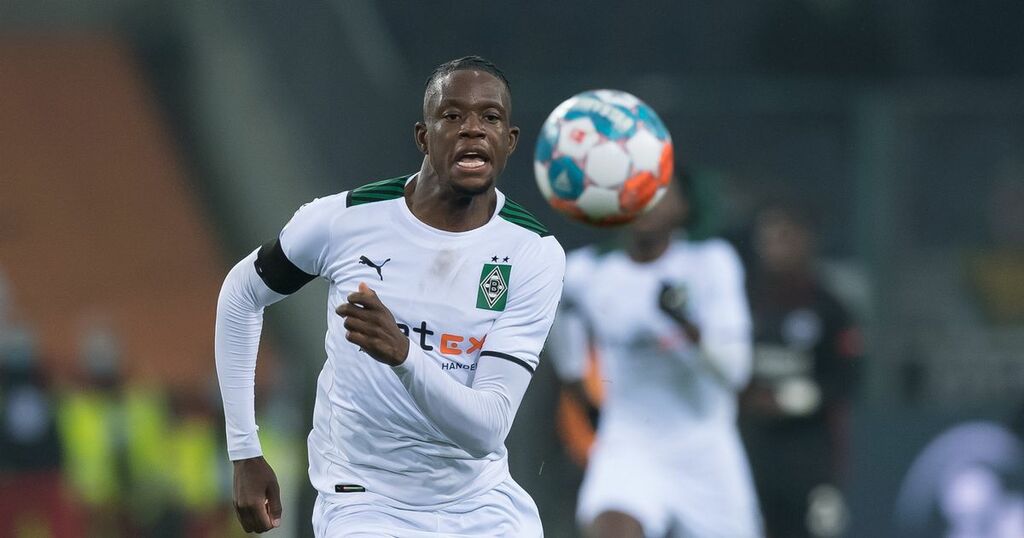 United have run the rule over a number of midfielders with Ralf Rangnick keen to strengthen in that area after taking over as interim manager, and Zakaria is someone recruitment chiefs at Old Trafford have monitored.

The 25-year-old is out of contract in the summer and sources in Germany believe he would be allowed to leave Borussia Park this month for a cut-price fee of around £6million.

But United sources are still expecting a quiet January transfer window with regards to incomings and it is understood there have been no talks with Borussia Monchengladbach or Zakaria's representatives over a deal at this stage.

The 25-year-old Swiss international is into his fifth season with the Bundesliga giants, but he is expected to leave either this month or in the summer, having previously been linked with Liverpool and Juventus.

While Zakaria has never worked with Rangnick, the 63-year-old is well aware of the midfielder's strengths from his time in the Bundesliga.

Rangnick would consider adding a midfielder to his squad this month but he has already admitted signing players in January is fraught with difficulty for a club of United's stature. He has inherited a large and bloated squad, although several players are trying to force exits this month, including Dean Henderson and Anthony Martial.

Speaking just before the January window opened, Rangnick said: "My focus is on the current players, we have enough players in the squad, there's no lack of a number of players.

"Transfers in the winter only make sense if they really help you and increase the quality. So far we haven't spoken about that, my focus in the last couple of weeks was on the current squad."