Manchester United stance on Dean Henderson ahead of transfer window 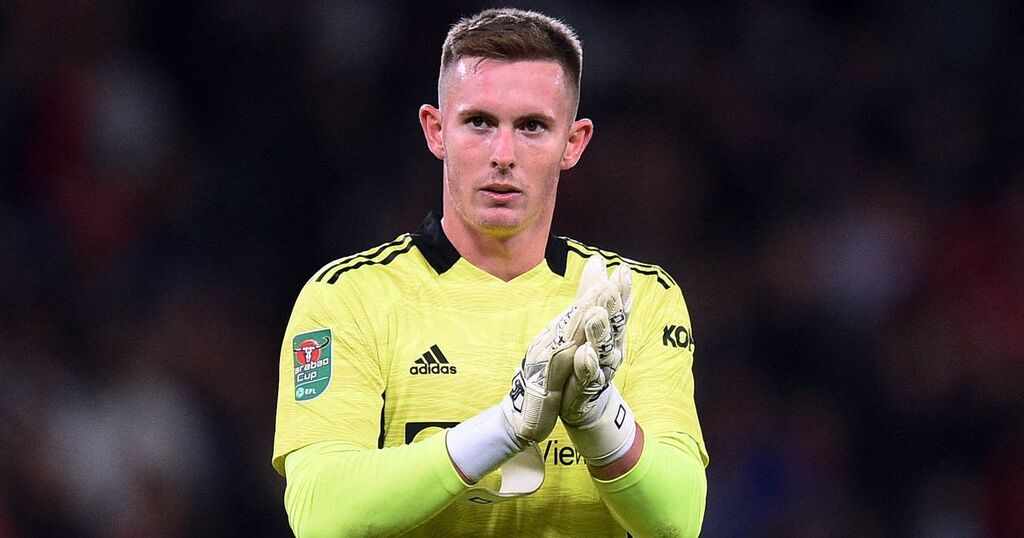 Manchester United are expected to decide on whether to allow Dean Henderson to leave in the January transfer window by the end of the month.

Henderson, 24, has only played once all season and is open to embarking on a six-month or 18-month loan in the New Year.

The England goalkeeper is still determined to establish himself as United's number one goalkeeper but is prepared to leave to get regular playing time again.

Henderson's only appearance this season was in the Carabao Cup loss to West Ham and he has lost his place in the England squad, which now includes United academy graduate Sam Johnstone and Aaron Ramsdale, who replaced Henderson at Sheffield United when they were relegated.

Henderson was informed in the summer he was due to start the season as the United number one, with David de Gea pencilled in to start in the Champions League group stage games.

However, Henderson contracted Covid-19 in late July and he was laid low for over a month. De Gea started the season unchallenged and has regained form, with the Spaniard widely considered to be United's player of the season so far.

United signed former Burnley and Aston Villa custodian Tom Heaton on a free transfer in the summer and the 35-year-old's Premier League experience would offset the need to sign another back-up 'keeper if Henderson heads out on loan.