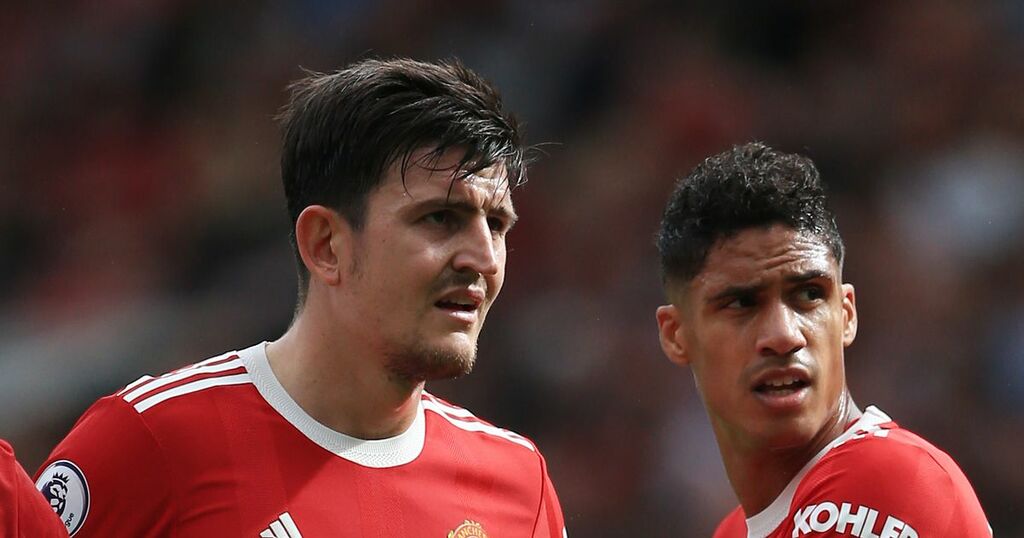 Manchester United have no plans to recall Axel Tuanzebe from his season long-loan at Aston Villa amid their defensive injury issues.

United confirmed Raphael Varane is out for 'a few weeks' with a groin injury sustained in France's Nations League final win over Spain and he is set to miss the fixtures with Leicester, Atalanta, Liverpool, and Tottenham.

Harry Maguire has been sidelined since September 25 with a calf injury and could still be unavailable for Saturday's Premier League trip to Leicester.

Tuanzebe, 23, has started in five of Villa's nine games this season and his run in the side only ended when he was ineligible to play against his parent club last month.

Sources say Tuanzebe is 'enjoying his football' and he is still expected to stay at Villa Park for the rest of the season.

Maguire admitted on Wednesday he still has not trained with the United squad but is 'getting better' and 'progressing' with his recovery.

"It is obviously a frustrating injury for me to get but I am progressing and I will be back on the pitch soon," Maguire said.

If Maguire and Varane are both absent this weekend then Victor Lindelof is likely to be partnered by Eric Bailly. Phil Jones could be named in a league matchday squad for the first time since February 17 2020, while 19-year-old centre-back Teden Mengi is also available.

Tuanzebe is on his third spell on loan at Villa, where manager Dean Smith has accommodated the United defender in a back three with Tyrone Mings and Ezri Konsa.

United have kept one clean sheet in their last 18 games and they have been dependent on David de Gea's improved form this season.