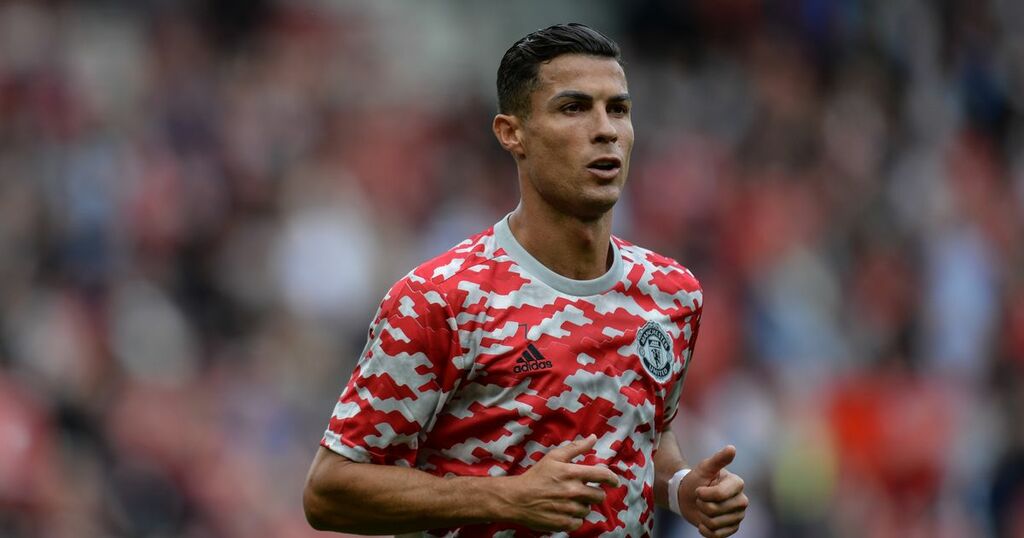 Manchester United have named a 22-man travelling squad for the Champions League fixture against Young Boys on Tuesday.

Cristiano Ronaldo is part of the group flying out to Switzerland today, but Edinson Cavani is once again absent for Ole Gunnar Solskjaer.

The Uruguayan wasn't in the matchday squad to face Newcastle at the weekend after picking up a knock in training and he will stay behind in Manchester to continue to his recovery, with the possibility of being involved against West Ham on Sunday.

Speaking at the weekend, Solskjaer said: "Edinson got a knock in training. Maybe he’ll be [out for] a week or so, he’s still working his way up to full fitness from that one."

Ronaldo capped his dream United return with a double in the 4-1 win against Newcastle on Saturday and he could make his first Champions League appearance for the club since the 2009 final against Barcelona, which was his last appearance in his first spell at the club.

Young goalkeeper Matej Kovar is also included in the squad, as is 19-year-old winger Anthony Elanga. Kovar, 21, is included with Lee Grant absent, while Dean Henderson's recovery continued as he played for the Under-23s against Arsenal on Sunday.

Donny van de Beek is in the squad and will be hoping to make his first start of the season, having been used as a late substitute against Newcastle.

"Donny is part of the squad, same as everyone else," Solskjaer said. "He is fighting to get minutes. First taste of minutes with a crowd today. This is Man United, Donny. This is what it feels like.

"He keeps working hard. He is such a professional. Top lad as well. He will get his minutes. Tuesday? Let’s see what happens."

United beat Young Boys home and away in the group stage in the 2018 Champions League and they will want to get their campaign off to a good start this season, with tougher tests ahead against Villarreal and Atalanta.