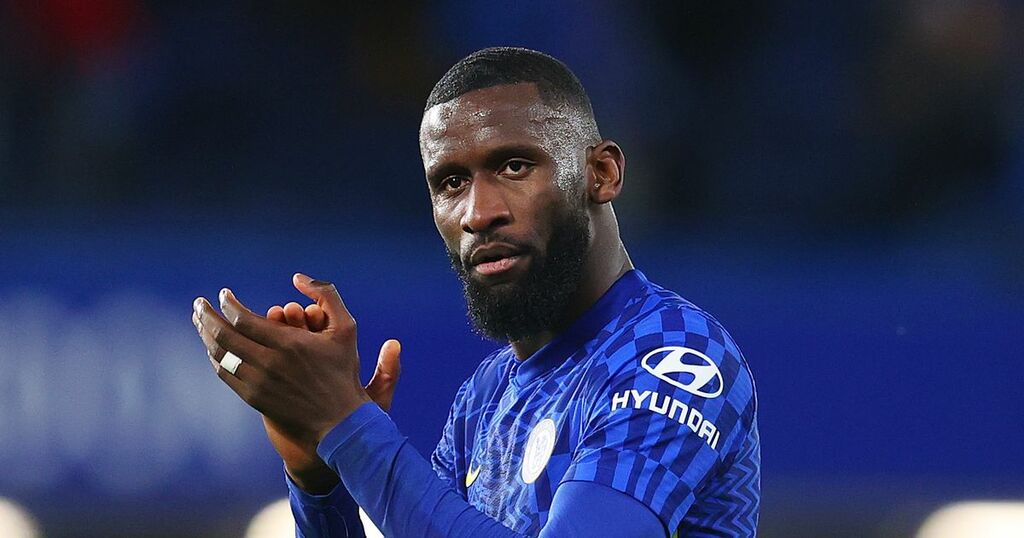 The tenacious German defender is out-of-contract at Stamford Bridge in the summer as representatives of both parties remain at loggerheads.

United were forced to field Phil Jones in a Premier League line-up for the first time in over 700 days in the defeat to Wolves as Harry Maguire missed out through injury whilst Victor Lindelof self-isolated after returning a positive COVID test.

European juggernauts Real Madrid, Bayern Munich and Paris Saint-Germain have been touted to sign the central defender, with the Londoners facing a nervous wait for his decision.

There has been no formal interest from the Reds but their defensive woes have been exploited this season as they were handed their fourth home defeat of the season against Wolves.

“It’s a tough one when you’re both challenging in and around that top four, Rudiger could really make that difference.

“It’s a strange one – you wonder why he would want to leave Chelsea when they are where they are right now. But clearly, something’s not right.

“It would be brilliant for Man United if they could benefit. He’s been amazing for a number of years now and any club would be lucky to get him in.”