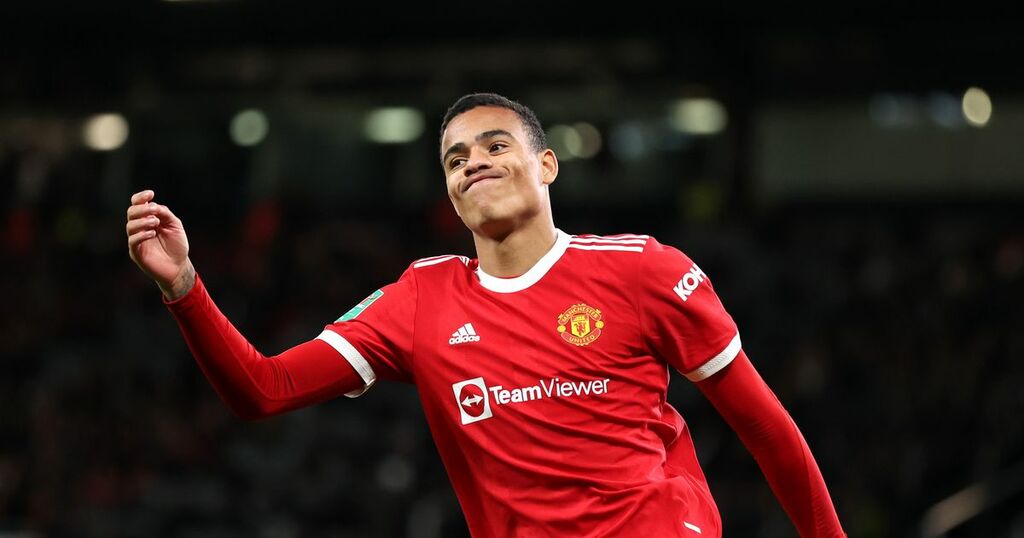 Mason Greenwood has been nominated for the 2021 Kopa Trophy.

The Kopa Trophy, which is organised by France football and viewed as the junior version of the prestigious Ballon d'Or award, is won by the best performing U21 player around the world and it has already built an illustrious roll of honour since its conception in 2018.

The Manchester United youngster has been nominated for the award along with some of the world's most exciting young players and his fellow nominees include Bukayo Saka, Pedri, Jude Bellingham, Nuno Mendes and Florian Wirtz among others.

The most recent player to win the award was Paris Saint-Germain's Kylian Mbappe.

Greenwood, 20, has three goals in nine games for United this season and he's regularly started on the right flank.

The academy product endured a slow start to the previous season but he overcame that tumultuous beginning by ending the campaign strongly with a flurry of goals and he's continued in that rich vein of form this time around.

Greenwood has scored more goals [10] in 2021 across Europe's top five leagues and in European competition than any other of the nine other Kopa Trophy nominees, which should mean he's in with a serious chance of winning the accolade.