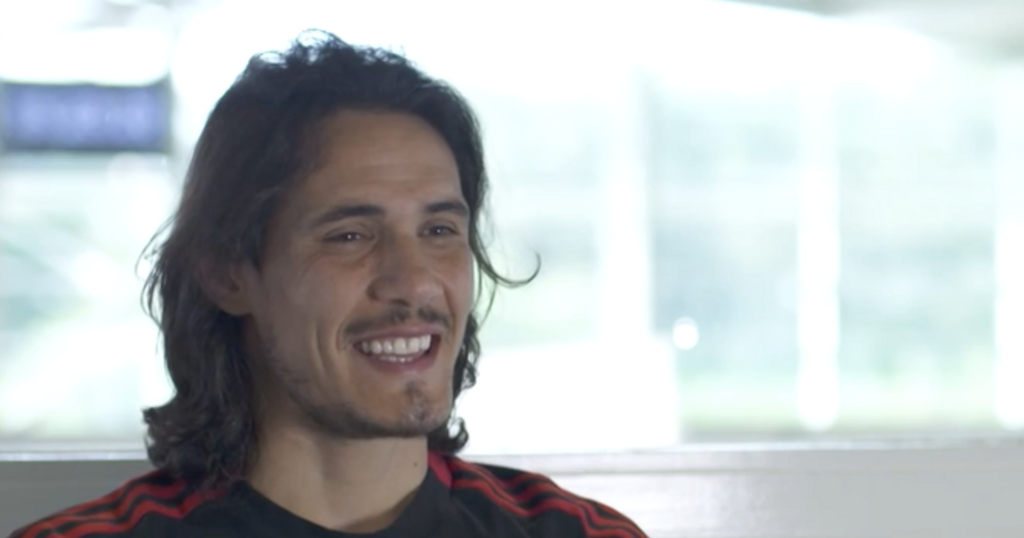 Manchester United striker Edinson Cavani has joined England captain Harry Kane in admitting that Juventus and Italy centre-back Giorgio Chiellini is the toughest defender that he has faced in football.

Cavani and Kane, both of whom have faced some of the best defenders the world of football has to offer during their colourful and glittering careers, are in agreement that the Italian ace is something of a problem to get the better of.

Cavani, who recently gave up his No.7 shirt at Old Trafford to hand it to new signing Cristiano Ronaldo, has played in Serie A during his career, meaning he has experienced going up against Chiellini both at club level and on the international stage.

Kane, meanwhile, has faced the veteran four times, with the last showdown between the pair coming in the Euro 2020 final against at Wembley back in July.

But considering that both Cavani and Kane have played against some of the best defenders the world of football has ever produced, with both players having played in Europe's top leagues and the UEFA Champions League, it speaks volumes about just how good Chiellini is.

Cavani, speaking to United's club website, said: "You can imagine that I’ve played against lots of different opponents, and lots of tough ones too.

"But I’ve always said, and for a long time now, that the most difficult defender I’ve come up against was Giorgio Chiellini.

Kane is in complete agreement with the Uruguayan international, explaining what makes the Italian so good.

Speaking three years ago, Kane said: "I've been asked a few times to name the toughest defender I've played against and I've said Chiellini. I've faced him a couple of times.

"Chiellini is very experienced. He uses his body well and his positioning well. When you try to make runs, he knows when to step across you. He knows when to give you a little nudge to put you off balance.

"He obviously knows when to come tight and get up your backside and also when to drop off. It's the experienced defenders that are the most difficult because they know where to be at the right times."