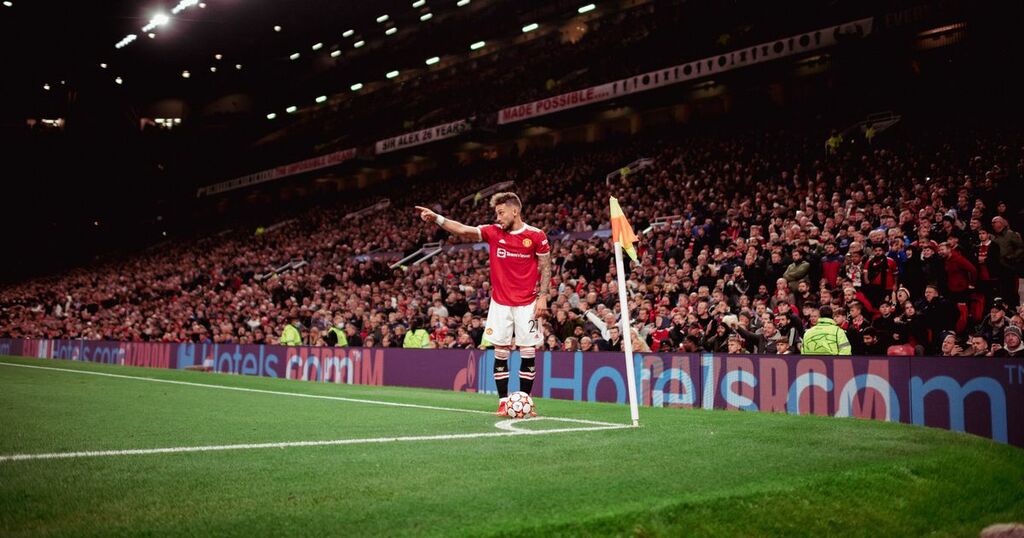 United signed Telles from Porto last year, however, while the left-back arrived with an impressive CV built mostly in Europe, he's been limited to sporadic involvement at the club due to Luke Shaw's outstanding form in front of him in the pecking order.

Shaw was sidelined with injury for United's game against Villarreal at Old Trafford recently, though.

That left Ole Gunnar Solskjaer with no choice but to include Telles in the starting XI at left-back, but to the Brazilian's credit, he seized that opportunity in that Champions League game with both hands when scoring the equaliser with an expertly taken volley.

Telles has spoken to Inside United to praise United supporters for the role they play while he also made a promise for the future.

"My passion for football, for the game, is really important to me out on the pitch, doing my best during a game," Telles said.

"We know how difficult games are and we feel the energy from our fans, this passion spills onto the pitch to help us when they celebrate a piece of play. I think it connects us to the fans and the stadium. It's definitely an important factor to win games.

Should Telles get more game time? Let us know your thoughts in the comments below.

"I'd like to thank them [United fans] all for their support. I'm really happy to be here. My first goal in front of all the fans is something I'll never forget. They can count on me, come what may.

"I'll fight until the end and always do my best so that United can be champions."