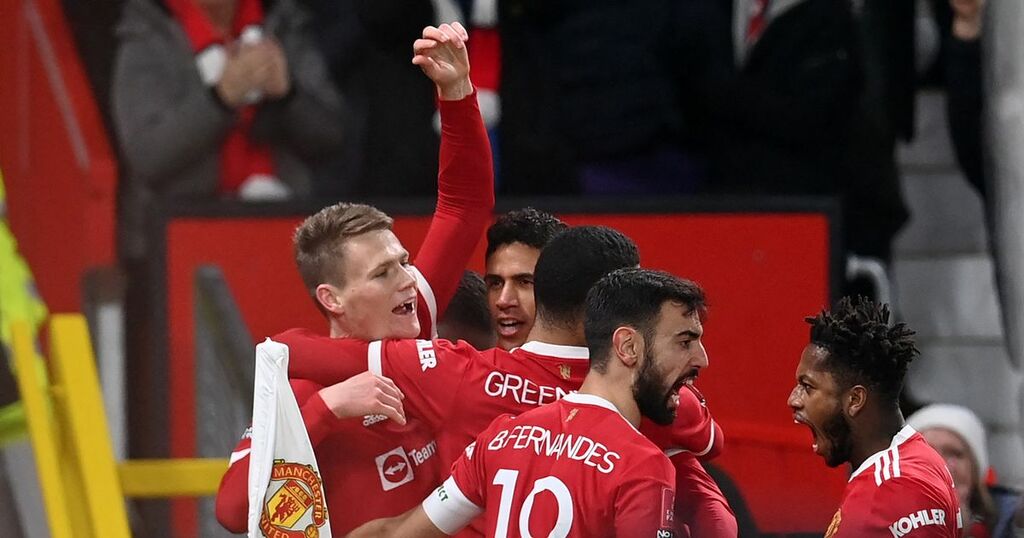 Handled attempts securely in the first-half and was at full stretch to thwart Matthew Cash as United clung onto their lead. 7

Showed some flair going forward and soldiered on after a first-half injury. Stuck at it and impressed after the pause. 7

Almost assisted Ollie Watkins with a dreadful miscontrol on his first appearance in a month. Calmer in the second-half. 5

Stable next to his third different partner in the last two weeks and very cool on the ball in testing moments. A classy performance. 7

More attack-minded than against Wolves and showed aggression - too much, as he was booked. 6

Showed centre forward expertise with his goal and connected well with another effort. Villa otherwise limited his goalscoring threat. 6

Fabulous cross for McTominay's goal and pressed energetically. United benefited from Fred's return but there were still lapses. 7

Inconsistent throughout against a side he has excelled against in the past and he rarely had any of the back four on the back foot. 5

Much improved in the final third, where his passing was more incisive and creative with the ball in his favoured role. 6

Started eagerly but not the most perceptive on the ball. Often ran into brick walls and irked the crowd twice for failing to move for loose balls in the area. 3

Played in by Fernandes but his deflected shot was saved. Plenty of running but lacked consistent service from the wide players. 5

Changed the formation and United marginally improved but were still second-best and disjointed too often. 6