By Jack Rathborn and Tom Kershaw 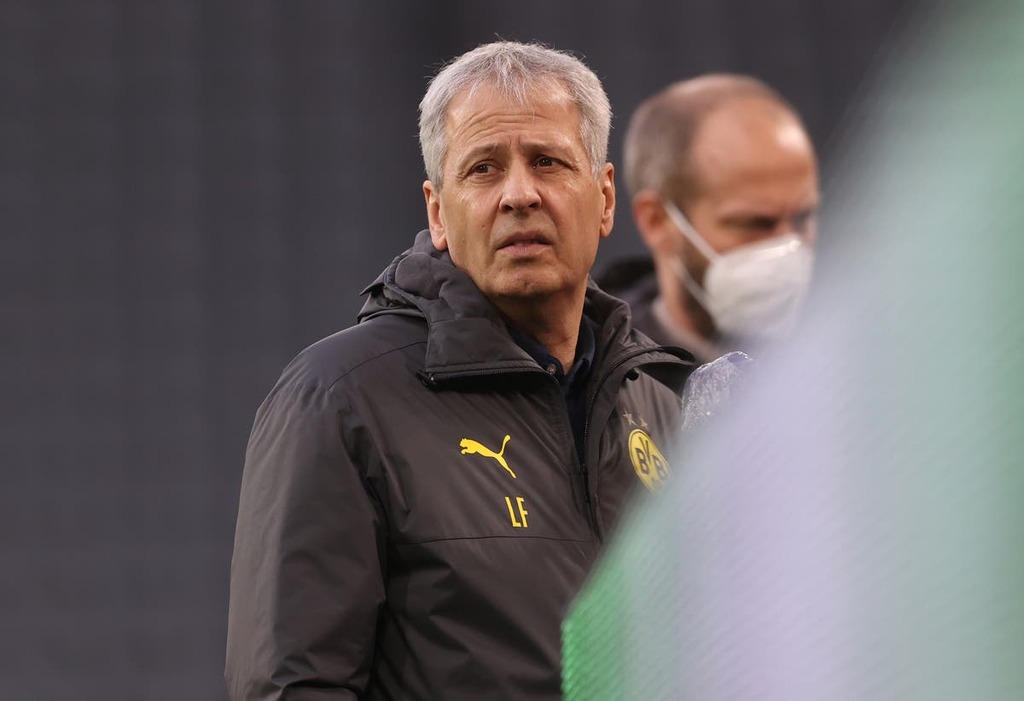 Carrick takes training as Utd prepare for Villarreal in UCL

Manchester United won their first match of the post-Ole Gunnar Solskjaer era on Tuesday night as Cristiano Ronaldo and Jadon Sancho scored in a 2-0 victory at Villarreal.

Michael Carrick made a few tweaks to the starting line-up but saw his side frustrated for the first hour, with David de Gea making a vital save. However, the introduction of Bruno Fernandes and Marcus Rashford from the bench sparked United into life and the victory ensured they will advance to the knockout stages.

Meanwhile, in the background, United’s manager search rumbles on. Mauricio Pochettino is reported to be at the head of that queue though, with The Independent learning that the former Tottenham and Southampton boss is keen to take over at Old Trafford - and could even do so mid-season.

If it can’t happen until summer and United follow the interim boss route until then as they announced, Ernesto Valverde is one of the leading candidates for the post with Lucien Favre and Rudi Garcia also being conside.

Follow all the latest updates and reaction from El Madrigal, plus United’s search for both an interim boss and a long-term solution: